The Pressure Is Now on Facebook to Ban Political Ads, Too

Facebook's policy is to accept paid political ads from candidates without fact-checking them or censoring them, even if they contain lies. 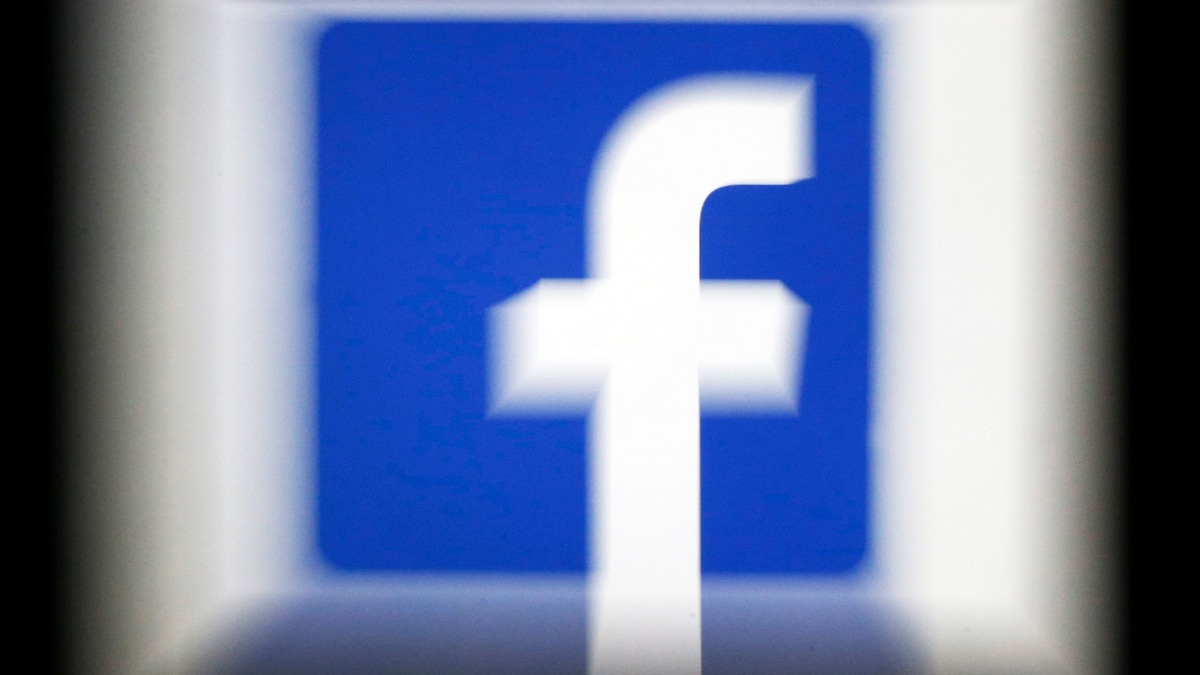 Twitter's ban on political advertising is ratcheting up pressure on Facebook and Mark Zuckerberg to follow suit. But so far, that doesn't appear likely to happen.

Facebook's policy is to accept paid political ads from candidates without fact-checking them or censoring them, even if they contain lies.

And Zuckerberg doubled down on that stand Wednesday following Twitter's announcement, reiterating that "political speech is important" and that Facebook is loath to interfere with it.

Twitter, Facebook, and other social media sites have come under fire over Russia's use of such platforms to spread misinformation and sow political division in the U.S. during the 2016 presidential campaign. That debate has heated up again in recent weeks along with the 2020 race for the White house.

Twitter chose to respond with a ban on all political advertising , suggesting that social media is so powerful that false or misleading messages pose a risk to democracy.

The timing of the announcement, the same day as Facebook's quarterly earnings report, seemed designed to goad Zuckerberg.

"The pressure is going to be extremely strong on Facebook to do something similar, and if they don't, the criticism of Facebook will only increase," said Tim Bajarin, president of consultancy Creative Strategies.

Montana Gov. Steve Bullock tweeted: "Good. Your turn, Facebook." And Pete Buttigieg said, "I think other online platforms would do well to either accept their responsibility for truth or question whether they should be in the business at all."

"This is complex stuff. Anyone who says the answer is simple hasn't thought about the nuances and downstream challenges," the Facebook CEO said. "I don't think anyone can say that we are not doing what we believe or we haven't thought hard about these issues."

As for refusing to fact-check political ads, Facebook has said it wants to provide politicians with a "level playing field" for communication and not intervene when they speak, regardless of what they're saying.

Banning political ads has its own challenges, starting with defining what exactly is political. For example, Greenpeace might not be able to buy an ad urging people to support legislation to fight climate change. But what if an oil company wanted to run an ad for its products that also seemed to come out against such legislation?

Twitter and Facebook already take steps to prevent political manipulation by verifying the identities of political advertisers — measures prompted by the furor over Moscow's interference. But the verifying systems, which rely on both humans and automated systems, have not been perfect.

In one case, Facebook mistakenly took down ads for Bush's baked beans because they contained the word "Bush" and the food company was not registered with Facebook as a political advertiser. Media organizations have also seen their ads flagged for review when they promoted news stories about candidates or important issues.

And then there's the question of what to do with individual posts from politicians or other opinion makers, which can carry political messages and be shared widely even though they are not paid ads.

Details about Twitter's new policy won't be released until Nov. 15, a week before it takes effect. But Twitter does call for removing not just campaign advertisements but also ads on issues of legislative importance. That could include such topics as climate change, gun control and immigration.

Facebook, which had 2018 revenue of $55.8 billion (roughly Rs. 3,95,577 crores), said Wednesday that it expects ads from politicians to account for less than 0.5 percent of its revenue next year.

Twitter, which had revenue last year of about $3 billion (roughly Rs. 21,267 crores), is thought to make even less from the ads; it said it brought in only $3 million from political ads during the 2018 midterms.

"It is a really complicated decision," Williamson said. "I think that Mark Zuckerberg is truly struggling with figuring out what is the best thing to do for the company and Facebook users."

"Zuckerberg is trying to satisfy investors by growing revenues and satisfy regulators and legislators by cracking down on false and misleading ads, while maintaining the virtuous stance of being a defender of free speech," Pachter said.

Daniel Kreiss, a journalism professor at the University of North Carolina, said that a middle ground for Twitter and Facebook might be to allow political ads but to prohibit targeting, or showing them only to specific groups of people.

If campaigns aren't allowed to target, he said, messages will become broader and perhaps less misleading.

Laura Packard, a partner at PowerThru, a digital consulting firm that works with left-of-center campaigns and advocacy groups, said Twitter's ban was the right decision for voters.

"This might make my work harder," she said. "But in general, I think that if any platform cannot police misinformation and lies, then they shouldn't offer paid advertising."