At least 16 people have been arrested over coronavirus posts in Malaysia, India, Thailand, Indonesia, and Hong Kong. 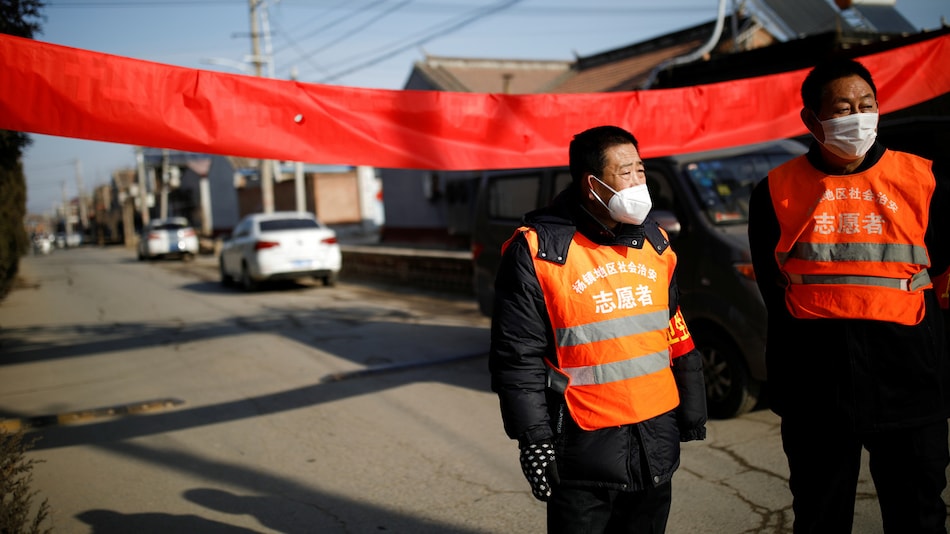 In Vietnam, at least nine people have been fined over posts about coronavirus

Deluged by misinformation about the new coronavirus on social media, some Asian governments are fighting back with arrests, fines and fake news laws - something free speech advocates fear will entrench measures that can also silence dissent.

At least 16 people have been arrested over coronavirus posts in Malaysia, India, Thailand, Indonesia and Hong Kong, while Singapore has used its controversial new "fake news" law, POFMA, to force media outlets and social media users to carry government warnings on their posts and articles saying they contain falsehoods.

"Fortunately, we now have POFMA to deal with these fake news," said Lawrence Wong, one of the ministers heading a Singapore government task force to halt the spread of the virus.

Many details of the new flu-like coronavirus that surfaced just weeks ago in the Chinese city of Wuhan are unknown. As the death toll has passed 420, anxiety has been fuelled by social media posts ranging from the bizarre to the malicious.

Posts include speculation about how the virus can be caught - through a video game according to one - or avoided - a government minister in Myanmar was rebuked for sharing a post that recommended eating more onions - to local scares of deaths or anti-Chinese attacks.

"What I call the 'moron strain' has created a global, social media-driven panic that is in turn feeding on itself," wrote Karim Raslan in his regionally syndicated column, noting how much greater the challenge had become for governments to manage.

In Vietnam, where an army of cyber-censors tracks social media comment for the communist government, at least nine people have been fined and three celebrities asked to explain their actions over posts about coronavirus.

Thailand hailed the success of an "anti-fake news centre" it set up last year. Dozens of staff reviewed nearly 7,600 posts in four days from Jan. 25 - leading to 22 posts being highlighted as false on its website and two arrests under computer crimes laws.

"The anti-fake news centre is working intensively to verify these rumours and communicating truth to the people," said Digital Minister Puttipong Punnakanta.

Thailand is among countries where laws on social media posts have been toughened in recent years despite complaints from human rights groups that they could be used to target government opponents.

Control
Free-speech advocates are wary that the campaign against coronavirus could help governments extend their control as well as damaging the health campaign.

"Criminalisation of speech, even if targeted at falsehoods, is highly likely to stifle the real time sharing of information that is essential during epidemics," said Matthew Bugher, Head of Asia Programme for free expression campaign group Article 19.

China has long censored social media heavily and some critics say that may have delayed information on the emerging virus in Wuhan - and therefore potential countermeasures.

Eight people were arrested after being accused of spreading rumours about illness in early January, but the case was dropped last week amid growing public anger over the handling of the new crisis.

Western social media companies are also stepping up action. Facebook Inc has said it would take down misinformation about the coronavirus - a rare departure from the usual approach to health content by the world's biggest social network.

In Singapore, some said the government was using its new fake news law responsibly.

But not all were convinced.

Journalist and activist Kirsten Han is among those who have been given a government correction notice - in her case for sharing an article related to state executions last month rather than anything to do with coronavirus.

"Just because there are relatively more justifiable uses of a #fakenews law, it doesn't mean that the law was well-drafted and can't be an instrument of abuse and oppression," she commented on Twitter.