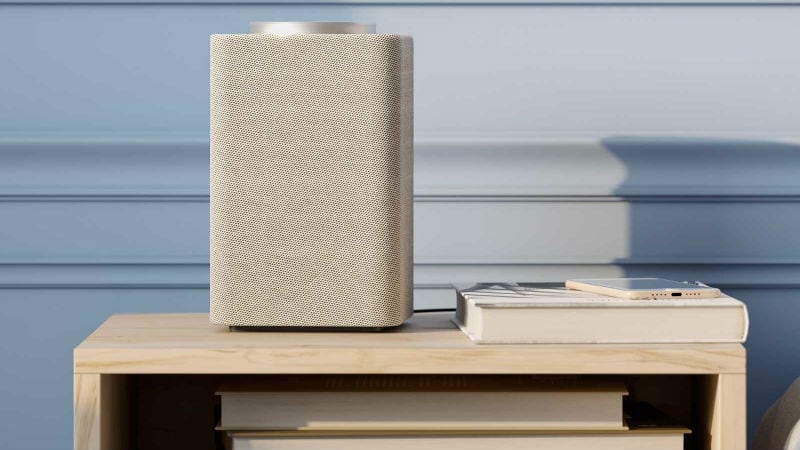 Yandex is targeting the Russian-speaking market with its Yandex. Station speaker, as well as a platform on which third-party developers can programme Alice to order pizza, check mobile phone bills or buy plane tickets.

Yandex, which listed on New York's tech-focused Nasdaq exchange in 2011 and has a market value of $11 billion (roughly Rs. 74,300 crores), launched Alice last autumn to operate on mobile and desktop search, as well as on its in-car navigation app.

It said in a statement it would bundle the new product with a free one-year subscription to Yandex.Plus - which includes music streaming, discounts on taxi rides and ad-free web TV - that would normally cost $2.75 (roughly Rs. 186) a month.

Earlier this year, Yandex completed its deal with Uber to combine their ride-sharing businesses in Russia and neighbouring countries. Uber and Yandex announced plans last year to combine operations in 127 cities in Russia, Armenia, Azerbaijan, Belarus, Georgia and Kazakhstan.