Samuel L. Jackson voice will be released as a skill for Alexa voice assistant and will initially cost $0.99. 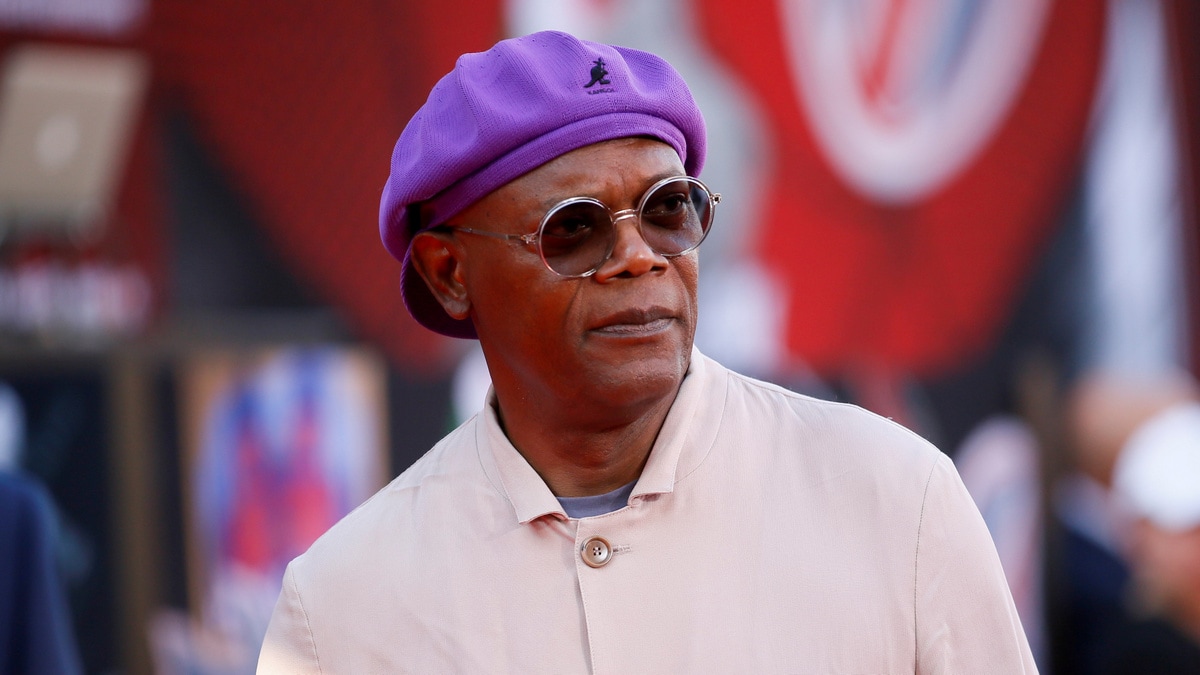 Amazon.com on Wednesday said actor Samuel L. Jackson and other celebrities will voice speech for the company's virtual assistant Alexa, while the voice aid will also be built into a new wearable line of earbuds, eyeglasses, and a ring.

The news, along with announcements of a new range of voice-controlled Echo speakers, a multilingual mode for Alexa and an additional privacy feature for deleting voice recordings regularly, underscores the investment the world's largest online retailer is putting into voice-controlled computing, a new area of technology in which it is competing against Alphabet's Google Assistant and Apple's Siri.

Amazon's celebrity voice feature will cost $0.99 (roughly Rs. 70), Senior Vice President David Limp said at an event in Seattle. Jackson's is the only celebrity voice Amazon has disclosed so far.

In a new push, the company introduced a lineup of wearables, including the Echo Frames, eyeglasses that allow customers to communicate with Alexa as they walk around.

Limp said the frames are designed so that only those wearing them can hear Alexa talk. They do not include a visual display, distinguishing them from Google Glass, which is marketed toward enterprise customers.

Since Amazon announced its first Echo speaker in 2014, shoppers have purchased more than 100 million devices that come with Alexa, including microwaves, vacuum cleaners and even cars.

That has given the company the biggest market share for voice speakers among its rivals, according to research firm eMarketer.

Yet customers have been slow to adopt the growing range of tasks that Alexa can perform, often sticking to basic hands-free functions like directing the assistant to play music, set cooking timers or report the weather.

That may have underscored Amazon's calculus for courting celebrities to encourage users to turn to Alexa for a wider range of interactions.

The company on Wednesday also announced a deal with the Food Network television channel under which users of its Echo Show device, which includes a screen display, can tune in to celebrity chef Bobby Flay for inspiration on what to cook.

"I can get to be in basically any kitchen in the world, anywhere in the world," Flay said in a live promotional demo for the partnership.

Amazon announced an update to its Echo Show, as well as new devices like the Echo Studio, Echo Glow, and the Echo Flex.