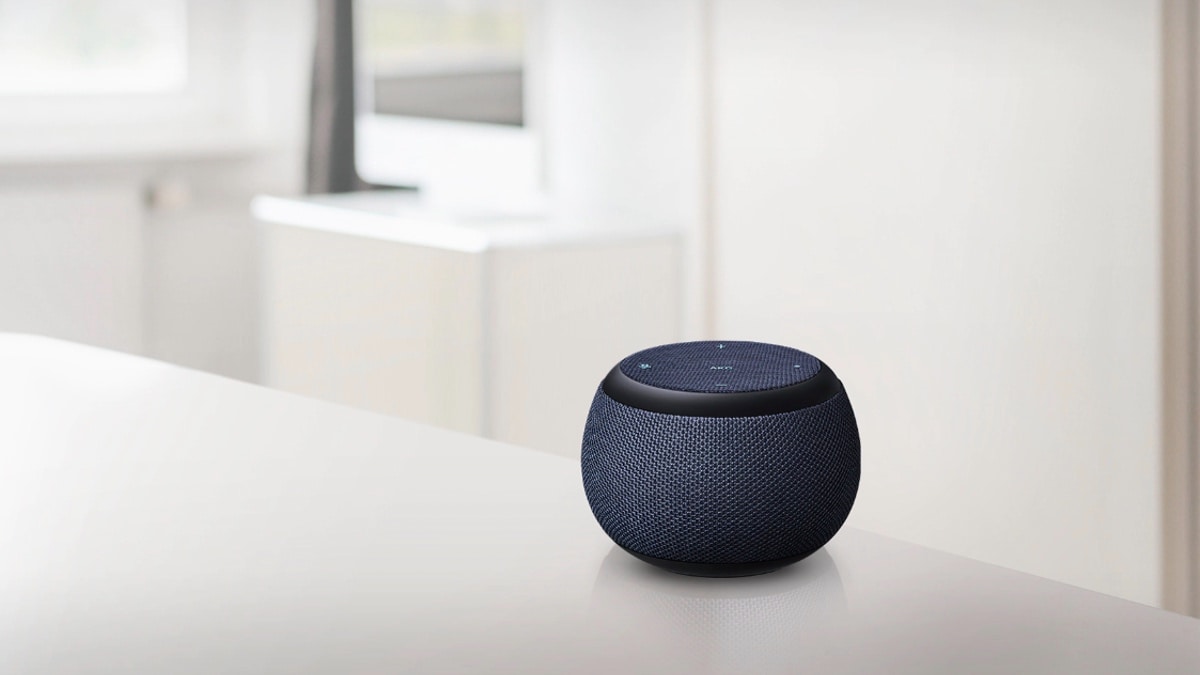 To recall, the Samsung Galaxy Home Mini speaker was first rumoured in October. Its beta programme is now open for applications up till September 1 from Samsung Galaxy smartphone users in South Korea, and was reported on Tizen Help. Interested people can apply, and if selected, will receive a Galaxy Home Mini for testing. The smart speaker is powered by Bixby, and has its sound tuned by AKG, a part of Harman International which was acquired by Samsung in 2016.

The speaker is a smaller version of the Samsung Galaxy Home, which promises smart connectivity through the Bixby voice assistant, along with better sound quality than competing options. It's worth pointing out that the larger speaker doesn't seem to have any beta program active.

Microsoft Outlook Gets Dark Mode on Android and iOS, Other Office Mobile Apps to Get It Soon
Redmi TV 70 With 4K HDR Screen, Quad-Core SoC Launched