Roku to Chime in With Voice-Controlled Assistant 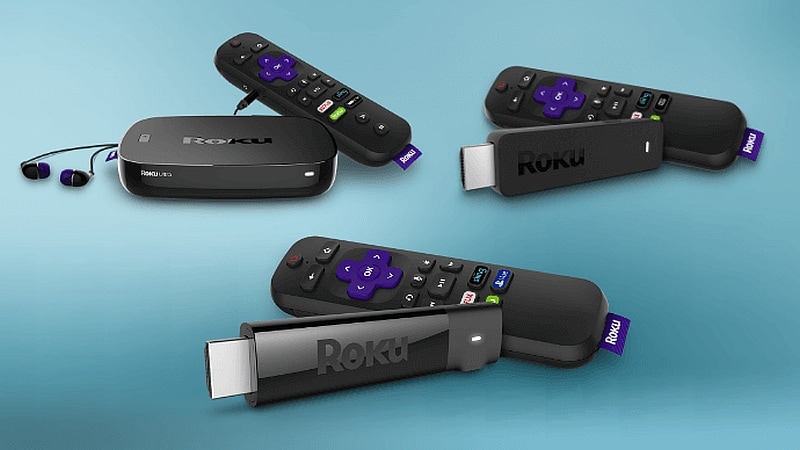 Roku plans to add a voice-controlled digital assistant to its streaming TV players in an attempt to catch up with Google, Apple, and Amazon.

Roku's voice capabilities are currently limited to performing search requests and launching apps. The assistant will be able to field broader requests about video, music and other tasks tied to entertainment.

Still, that's a much narrower scope than the assistants already available from its bigger rivals in the battle to build digital command centres in people's homes. Google's Assistant, Apple's Siri, and Amazon's Alexa can perform tasks and control appliances that have nothing do with entertainment.

Roku could fall even further behind before its assistant reaches homes. Although it was announced Wednesday, the assistant won't be released until this fall as part of a software update.

By the time that its assistant comes out, Roku hopes to have an array of agreements to license its software to the manufacturers of smart speakers, sound bars and other audio devices.

Roku also announced its plans to wirelessly connect its video players with sound systems Wednesday, expanding upon the partnerships that it already has forged with television manufacturers during the past five years.

TCL will be the first manufacturer to design a sound system tied to Roku's video players. More details about that device will be released next week when Roku and other technology companies gather for a major electronics show in Las Vegas - CES 2018.