Xiaomi has sent an email to customers who pre-booked Mi Robot Vacuum Mop-P to inform them about the delay. 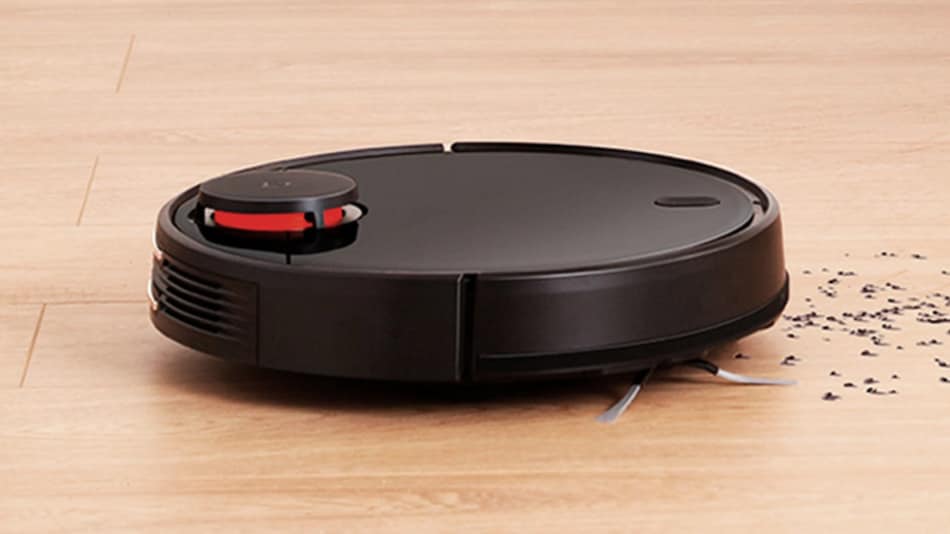 Xiaomi on Tuesday sent an email to all customers who pre-booked the Mi Robot Vacuum Mop-P through the Mi Crowdfunding platform to inform them about the delay in its shipments. The email mentioned that the shipments would start from December 1, though Xiaomi clarified to Gadgets 360 that it was aiming to close all shipments by December 1, while the shipments would begin sometime by the last week of November.

“Due to circumstances beyond our control, there will be a delay in the shipment of Mi Robot Vacuum Mop-P. The product will now be shipped to all customers by end of November,” a Mi India spokesperson said in a statement emailed to Gadgets 360.

Some of the customers who booked the Mi Robot Vacuum Mop-P by paying its entire price up front are raising complaints about the delay.

@MiIndiaSupport @manukumarjain @RaghuReddy505
Mi Robot Vacuum delivery now delayed to December 1 from Sep 15. Order placed in June. 6 months...
No reason provided so no reason to believe new date.
No choice but to Cancel. Will try another brand.#mirobotvacuum #miindia

I received an email that the shipping of #MI Robot vacuum is delayed to 1st December. It was supposed to ship on 15th September. Delay is unacceptable and #Xiaomi informing this now is not good !! Do check and provide an update

That's too much of a #delay #mi , that too notifying customers when the shipping has to start in few days. #mi #robot #vacuum #mop-p #delayed to #december #2020 pic.twitter.com/M80BWtbYFt

However, Xiaomi hasn't provided any concrete details pertaining to the delay in shipments that were previously promised to begin from September 15.

The Mi Robot Vacuum Mop-P was launched in India with a price tag of Rs. 29,999. However, it was provided with an introductory price of Rs. 17,999 to get some attention initially. The pre-booking for the vacuum cleaner was open through Mi Crowdfunding until August 15.