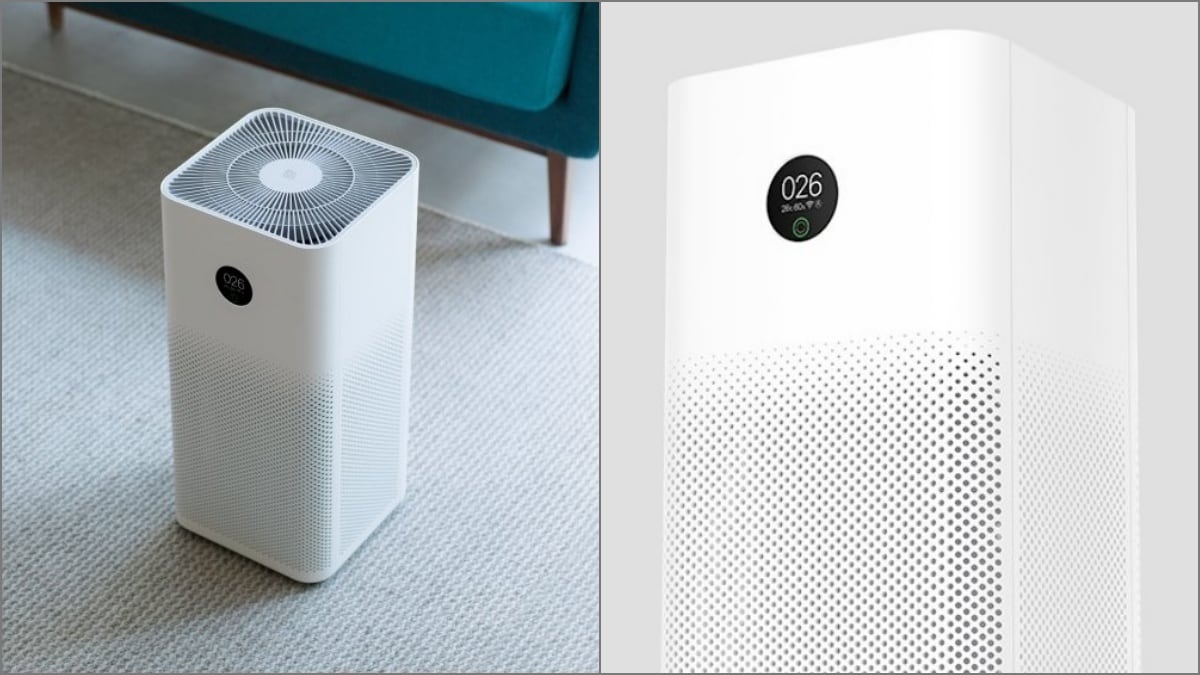 Mi Air Purifier 3 comes with a triple-layer filtration system that includes a primary filter, a HEPA class 13 filter, and an activated carbon filter. Also, the new air purifier has a CADR (Clear Air Delivery Rate) of 380 cubic metres per hour. It looks similar to the Mi Air Purifier 2S and feature a touchscreen OLED display. It can also be connected to the Mi Home app and supports Google Assistant as well as Amazon Alexa.

In terms of the improvements over the Mi Air Purifier 2S, the Mi Air Purifier 3 has a higher CADR and more effective area. Both are 22 percent over the Air Purifier 2S. Additionally, instead of the EPA Class 12 filter, there is now a HEPA Class 13 filter. The onboard Eddy Fan has also been replaced with a centrifugal fan. Further, the top output design now features a full square opening instead of the circular opening in the last generation. Lastly, the new air purifier is quieter by 2dBs at the highest speed.