With the new update, devices such as Wemo smart plugs or Belkin smart speakers could serve as additional points of communication for motion sensing. 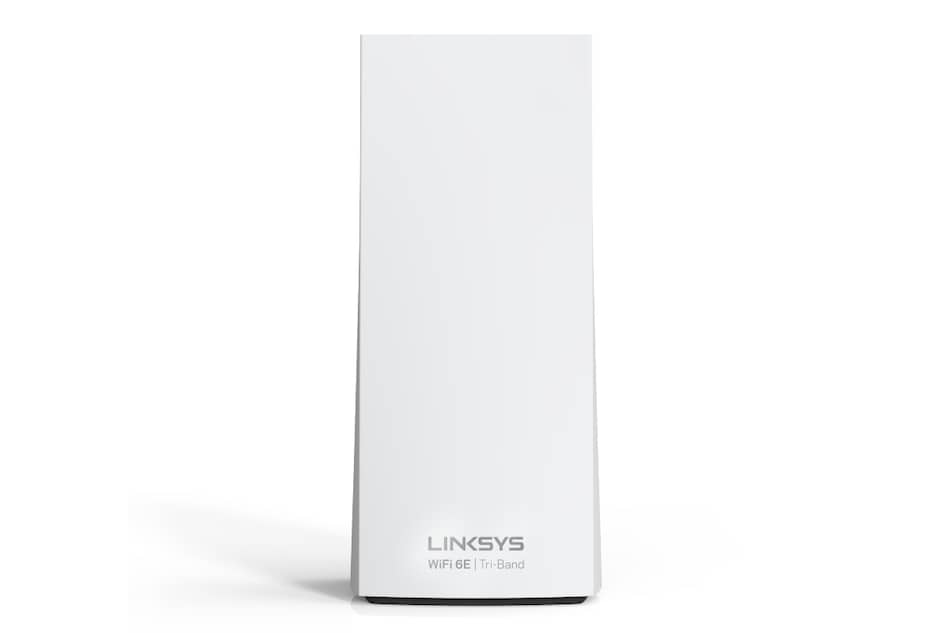 Linksys Aware, the motion sensing technology-based service that was introduced last year, has now received a major update at the ongoing CES 2021 and has started supporting third-party Wi-Fi connected devices. The paid service was launched to sense motion in mesh network environments by detecting activities taking place via Wi-Fi signals. It originally used compatible Linksys routers to track motion. However, the company is adding support for third-party connected devices to provide an even detailed motion sensing. Linksys has also launched the AXE8400 mesh router system, that is the company's first to support Wi-Fi 6E.

Prior to the latest update, Linksys Aware was using Wi-Fi signals transported between mesh routers to track activities happening at a particular place. That emerged as a secure way for motion sensing in homes as users aren't required to deploy a particular security camera or other devices. But to bring further enhancements and to provide a more precise motion-sensing experience to users, the company has brought third-party devices support to its service.

These devices could be Wemo smart plugs or Belkin smart speakers that work as communication points for enabling motion sensing. Users will be able to leverage the new update to detect movement anywhere in their home and at around specific places where a compatible connected device is placed.

Linksys will provide motion alerts to users through its mobile app. These alerts could be turned off or put on snooze. The additional points of communication through third-party devices will also enable users to customise the motion sensitivity level and avoid false alarms.

An improved live graph to show real-time and historical data on motion activity will be provided to users to help track movements, without requiring any additional hardware.

In addition to the Linksys Aware update, the Linksys AXE8400 Wi-Fi 6E mesh router system has been launched. This new system is powered by Qualcomm Networking Pro 1210 platform and carries tri-band (2.4GHz, 5GHz, and 6GHz) capacity to cover an area of up to 3,000 square feet. It comes with a 5Gbps WAN port as well as four 1Gbps LAN ports and a USB 3.0 port.

Linksys AXE8400 will feature a 5Gbps WAN port as well as four 1Gbps LAN ports and a USB 3.0 port

Linksys claims that its new mesh router system can connect more than 65 devices, all sharing the same bandwidth.