Google Nest Hub India Launch Tipped to Be as Early as Next Week, With Price Tag of Rs. 8,999

It would give a tough fight to Amazon's Echo Show 5. 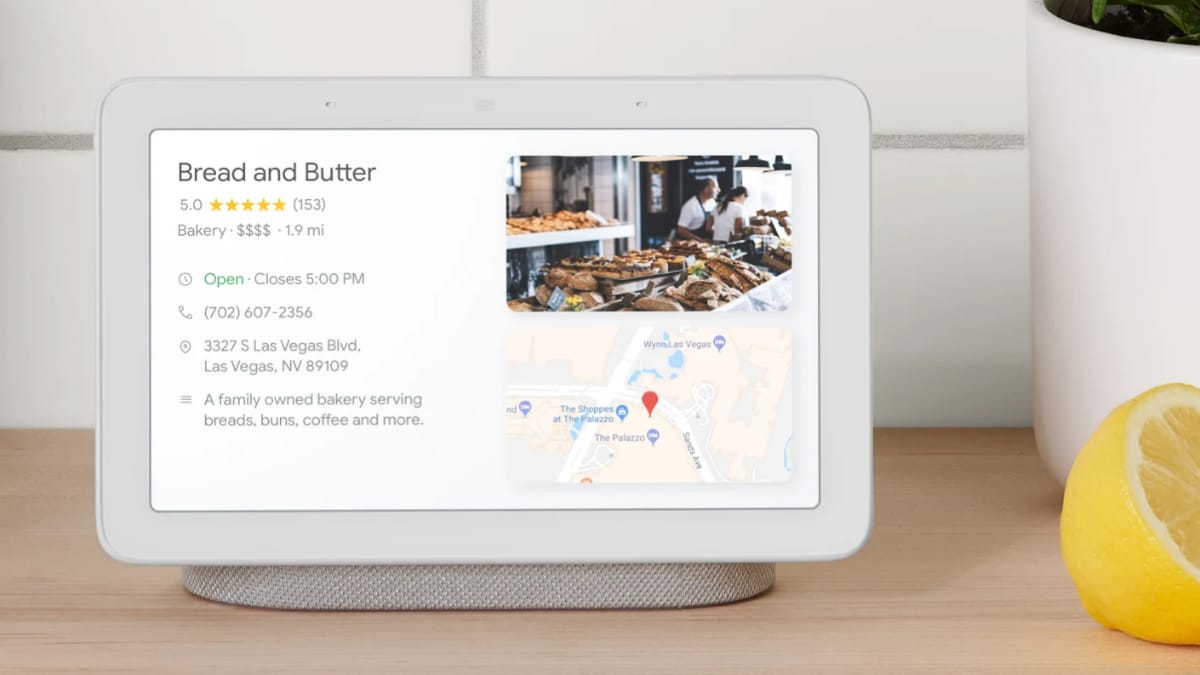 Google Nest Hub, which was originally called the Google Home Hub, is set to launch in India as early as next week, according to a report. The smart home display that is powered by Google Assistant is said to carry a price tag of Rs. 8,999 in the Indian market. The search giant unveiled the Nest Hub as its first smart display to counter the Amazon Echo Show that was launched back in May 2017 to offer voice assistant access through a touchscreen panel.

Tipster Ishan Agarwal in collaboration with MySmartPrice reports that the Google Nest Hub will launch in India in a week or so with a price tag of Rs. 8,999. The reported price is even cheaper than what's available in the US as the device is currently on sale through Google Store at $129 (roughly Rs. 9,200).

Google unveiled the Nest Hub as the Home Hub back in October last year. However, it rebranded the Google Home smart home devices at the I/O 2019 developer conference this year and put them under the Nest brand. The Home Hub, thus, transformed into the Nest Hub. The company also brought a new variant of its smart display that it calls the Nest Hub Max.

Functionality-wise, the Google Nest Hub and Nest Hub Max are similar as have Google Assistant support and have preloaded apps such as YouTube for watching videos. The display of the Nest Hub Max is, however, significantly larger -- with a 10-inch panel -- over the 7-inch display available on the Nest Hub. Built-in woofer, stereo speakers, and a 6.5-megapixel camera also make the Nest Hub Max an superior option against the original Nest Hub.

Google at its I/O developer conference back in May revealed that it is set to launch expand the market of the Nest Hub by launching it in 12 new markets including India. However, the Nest Hub Max is initially available in the US, UK, and Australia.

The Nest Hub competes against Amazon's Echo Show 5 that was launched in India in late May with the same price tag of Rs. 8,999. Unlike the 7-inch display of the Google device, the Echo Show 5 has a 5.5-inch display but alongside a 1-megapixel camera and a 1.65-inch speaker. It also has an Alexa integration -- just like how Google Assistant support is available on the Nest Hub -- to offer smart features.

We've reached to Google India for a comment on the launch of the Nest Hub and will update this space as and when we hear back.