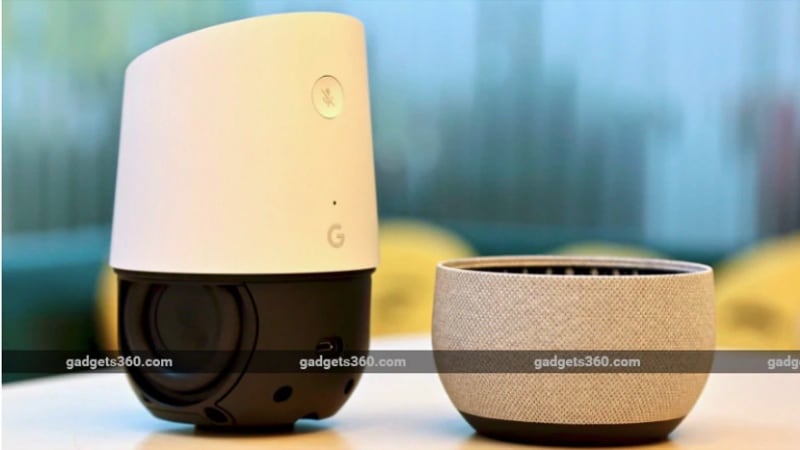 At Google and beyond, Android is typically used to refer to the operating system for smartphones. However, Google also develops platforms for different devices under the Android brand, including Android TV for smart TVs and Android Things for Internet-of-things (IoT) applications and devices. However, according to a new announcement by Google through a new blog post, it is refocusing the Android Things platform to concentrate only on smart speakers and smart displays, and future development will likely be limited to these applications only.

The focus is said to be shifting to smart speakers and smart displays as Google claims to have seen some success with OEMs in this space, and these are indeed considered the future of IoT in general. A lot of smart speakers and displays have the ability to control other IoT devices around the house, including smart switches and lightbulbs, and thus focusing development on these could be considered a smart move from a resource allocation standpoint.

Google isn't pulling out of the IoT space altogether, with its Cloud IoT Core and Cloud IoT Edge platforms available for commercial applications. The announcement simply brings the Android Things brand out of the IoT space, and limits it to the more widely used and consumer oriented smart speakers and displays space.