Google Assistant Will Sing You a New Year Song, and It’s Terrible 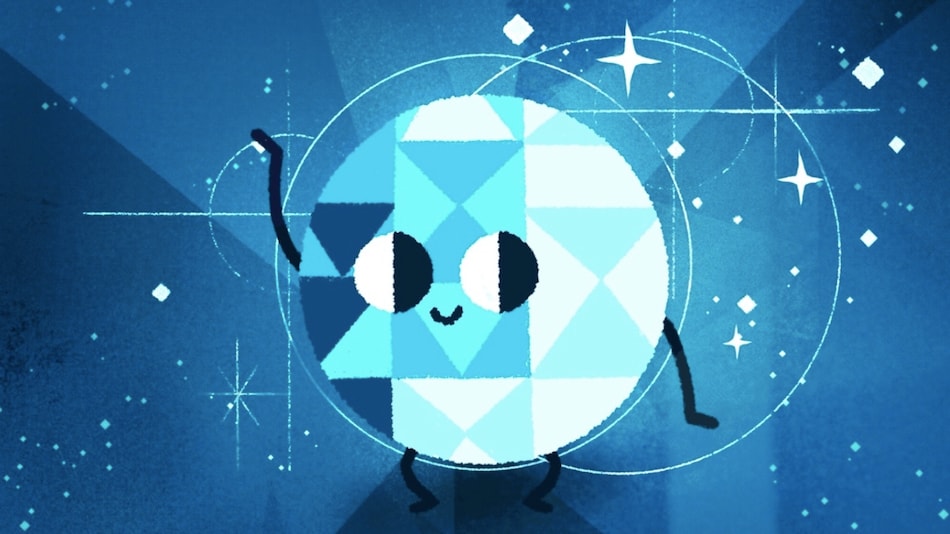 Google Assistant is capable of many things, including the ability to now sing a song on demand. While it's a bit impressive that the voice assistant is able to do so in various languages including English (India), it's worth pointing out here that this song is really weird, and the singing is terribly off-key and cringe-worthy in the same way you would expect if you asked a robot to sing. The song can be summoned by saying “Ok Google, sing the new year song” on any Google Assistant-enabled device.

The new ‘feature,' if that's what you can call it, was announced by Google through a tweet, accompanied by an animation. I tried it on Google Nest Audio, and immediately regretted my decision, even though the song didn't last too long. With odd lyrics that transition from motivational to promoting Google's search capabilities in a matter of seconds, this song is just as bad as the year has been.

If you use a smart display such as Google Nest Hub or an Android phone, you'll also see an animation of a strange circular pixelated object dancing to the song. It's all really weird, but I would highly recommend listening to it to simply understand how odd life have become at this point. Hear it a couple of more times if you must, and then stew on it while you think of how strange 2020 has been and how this strange song is an apt end to it.

On a more serious note, Google Assistant has seen significant improvements over the years, and is now arguably one of the best major voice assistants available today. The company recently launched Google Nest Audio, that combines Google Assistant's capabilities with good sound quality at under Rs. 10,000. Xiaomi also launched Mi Smart Speaker recently, that provides a big, loud sound at a much lower price of Rs. 3,999. Regardless of how good the speaker is though, Google's new year song for 2020 will still be bad.

Google Is Testing a Feature That Will Aggregate Short-Form Videos From TikTok, Instagram: Report
The Family Man Season 2 Teaser Poster Out, Hints at February 12 Release