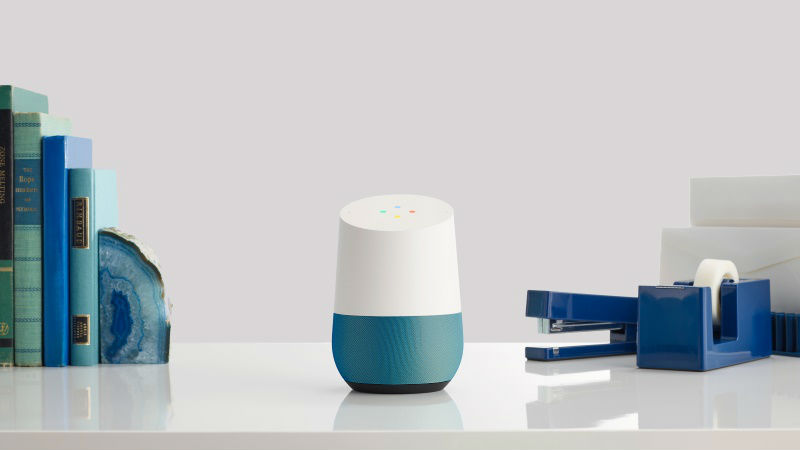 With Google Assistant's support for multiple profile access via voice match, Netflix users can access their own profiles. Google says, "For Netflix, if you have a personal profile on a Netflix account, you can link your personal profile and set up Voice Match to play content where you left off." This feature ensures that users will not be able to alter recommendations of each other on the video streaming website. For example, you can tell your Google Home to resume playing Netflix, and it will continue streaming the show you were watching instead of some other user's, who might be using the same device.

In order to use the new feature, users will have to go into the Google Home app's 'More Settings'. Further, in the 'Videos and Photos' tab, there is a new 'Manage Profile' option where Netflix profiles can be attached to respective Google Assistant accounts. The Manage Profile option lets users decide which profile is connected to specific voice matches. Also, to set up the Voice Match feature, users need to have a personal profile on Netflix linked to the Google Home.

Google has announced several new integrations with its Assistant. It unveiled a dedicated audiobook service integrating Google Assistant directly into audiobooks. Interestingly, with Apple announcing sale of the HomePad speaker, Google appears to be fine-tuning its established Google Home.