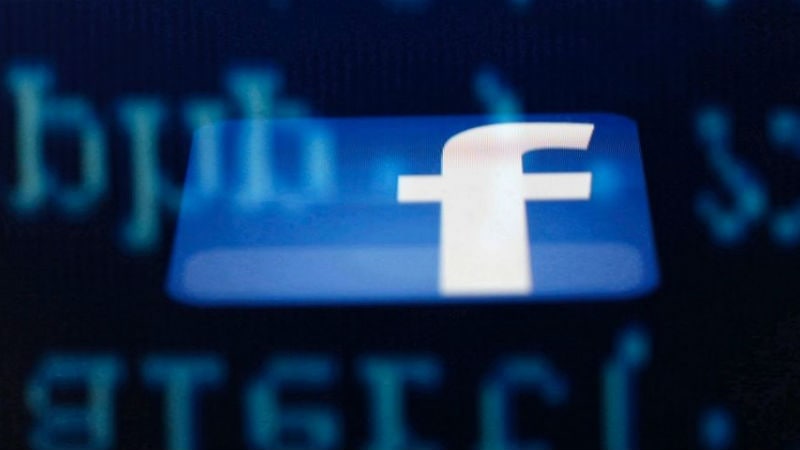 Facebook may finally be making its foray into the hardware business with its own smart speakers. The social media giant will reportedly launch two new smart speakers - Aloha and Fiona - in mid-2018. Reports about Facebook's counter to Amazon Echo, Google Home, and Apple HomePod had first surfaced last year in July. These devices reportedly feature a touchscreen that can be used to display visual information to accompany its responses, as well as play video and conduct video calls.

As per a Digitimes report, Facebook will launch smart speakers, codenamed Aloha and Fiona, with 15-inch LG touchscreens, in July this year. The report cites supply chain sources as saying that the release of the devices was earlier scheduled in May, but Facebook needs more time "for perfecting the acoustic quality of the gadgets and software modification."

Aloha and Fiona are reportedly being built by Facebook's Building 8 hardware lab. The former is said to be a more sophisticated model and could be marketed under the official name Portal. It is said to be able to use voice commands and also use facial recognition technology to identify users. In an earlier report from January this year, Facebook was said to be planning to launch a home video chat product titled Portal that will compete with Amazon's Echo Show and Google Assistant-enabled touchscreens. The report claimed that Facebook plans to sell the device for $499 (roughly Rs. 31,800).

The report also says that Aloha aka Portal will have more social networking functions. Facebook has signed deals with Sony and Universal Music, which may add more features into the smart speakers, according to Digitimes. Surprisingly, not much has been said about the Fiona smart speaker, but it appears to be more focused on simple video calling

Facebook CEO Mark Zuckerberg has previously shown a keen interest in smart homes, where he built a smart personal assistant, Jarvis. It remains to be seen, how the new smart speakers match up to the offerings by big players like Google, Amazon, and Apple.