The HomePod mini is in stock in India, though. 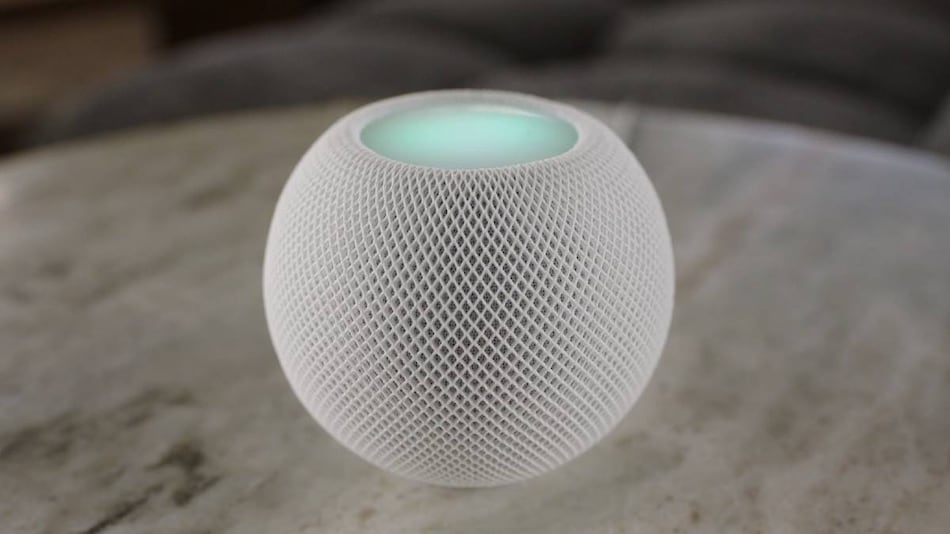 Apple HomePod mini is facing global availability issues making it hard to actually get the smart speaker in many countries. Although it's available in a few countries with easy availability, including the United States and India, many countries in Europe are facing shipping times that are stretching into many weeks. The HomePod mini has only been launched in some markets for now, with many global markets including China yet to see official availability kick off.

Apple originally announced that only a few countries would see availability of the HomePod mini from November 16 onwards, including the United States, India, Australia, Canada, France, Germany, Hong Kong, Japan, Spain, and the UK. The device is indeed available to order in all of these countries, but a report by MacRumors suggests that stock availability is an issue in Europe. Some countries such as France, Spain, and the UK have shipping times of five to six weeks, while Germany sees that number go up to seven weeks.

At launch, Apple stated that the HomePod mini would be available in Mexico, Taiwan, and China later in the year. A report by 9to5Mac states that it is now available in Mexico and Taiwan, while China is yet to see the device go on sale. In Mexico, shipping time is said to be just a day, while Taiwan has a long waiting time with orders stated to ship on January 16.

Wait times are considerably less in India, with the HomePod stated to be delivered to Mumbai in around 9-14 days for orders placed on Apple's new online store. The smart speaker is also listed as available at other online and offline stores, including Reliance Digital, Vijay Sales, and Apple's own official reseller stores.

The HomePod mini is priced at Rs. 9,900 in India, and uses Siri for voice commands. The speaker is compatible with AirPlay, and can be used to stream music from multiple sources. Although the device does support Bluetooth, the protocol can't be used to play music from non-Apple devices.