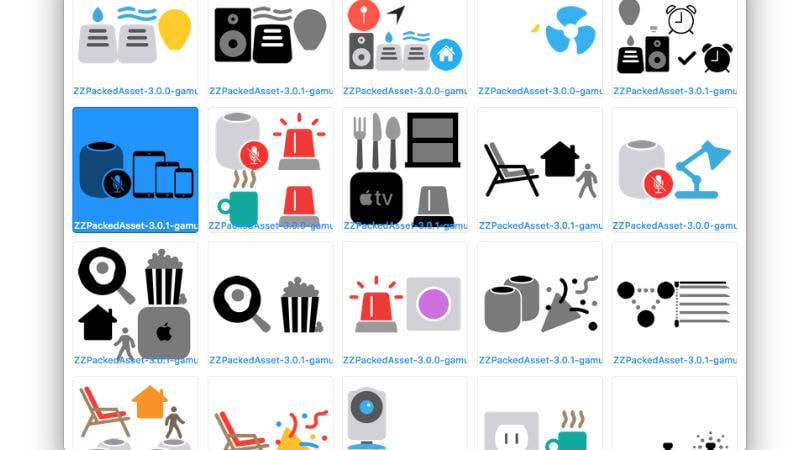 The launch of much-awaited Apple HomePod may finally happen soon. The smart speaker has been certified by the United States Federal Communications Commission (FCC). The HomePod was spotted with a model number 'A1639' on the US FCC website. The HomePod speaker was announced by Apple in June 2017, with an initial launch date set for December. However, the launch was delayed until 'early 2018'. Additionally, an interesting feature has been spotted which suggests that in the latest iOS 11.2.5 developer build, users will be able to disable the always-listening microphones on the HomePod speaker.

Apple HomePod will take on existing smart speakers in the market that includes Amazon Echo and Google Home. Now that mandatory FCC approval has been obtained, Apple can start to sell the device at any time. Any device that uses Bluetooth or Wi-Fi is expected to ensure compliance with federal regulations before they're eligible to be sold in the United States. With the FCC approval, the HomePod launch seems imminent now.

Meanwhile, iHelp BR's Filipe Esposito has noticed that the latest iOS 11.2.5 beta features icons for a variety of HomeKit scenes, and some of them suggest that Siri can be turned off on at least one speaker. Like other Apple devices, HomePod features an always-on voice functionality that enables users to use their voice to activate Siri at any point in time. Apart from the mute icon, the meaning behind the other images is a little harder to derive.

Esposito also replied to a tweet, saying that lines of code might suggest support for multiple voices, meaning that more than one person could control Siri and expect personalised results. However, there is no certainty about this feature. He also posted another image, with the caption: "iOS 11.2.5 brings the HomePod license and regulatory stuff. Maybe we're close from the official launch."

Notably, Apple has not revealed any details regarding the exact release of the smart speaker. However, the discovery of the HomePod icons and the FCC approval hints that launch date may arrive sooner than later. The device will be priced at $349 (roughly Rs. 22,200).