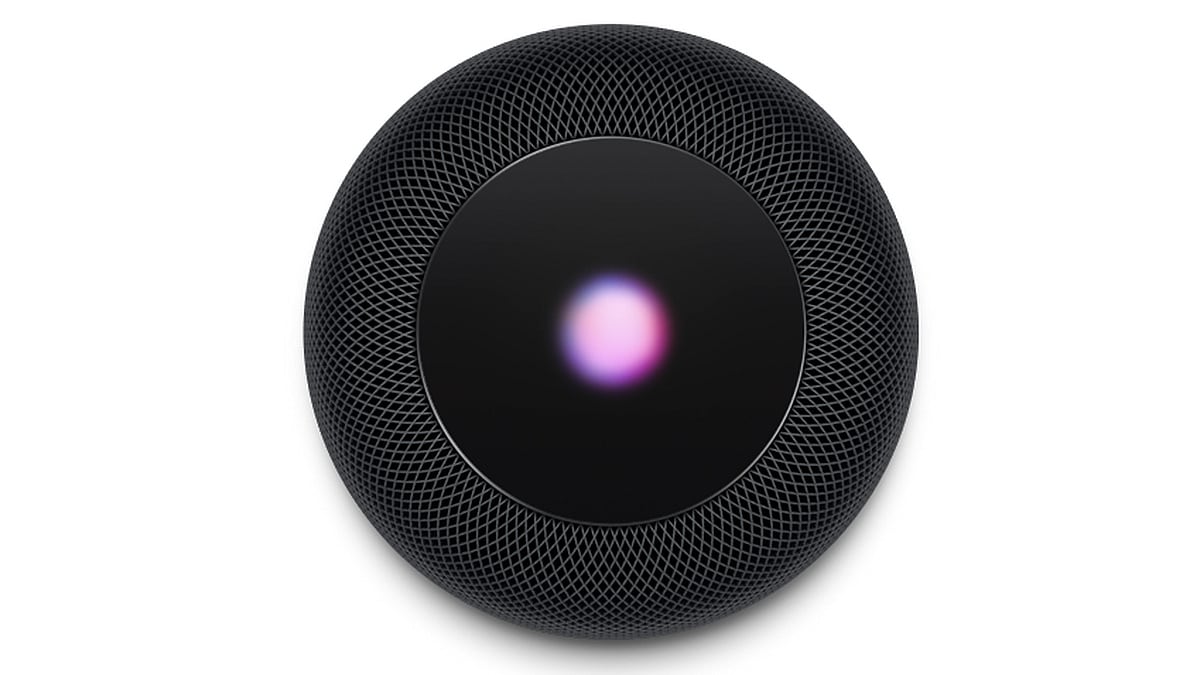 Apple has pushed iOS 13.2.1 update for the HomePod users. The new iOS update, which is specifically available to the HomePod users and is available through the Home app, supposedly fixes the bricking issues that emerged from iOS 13.2 earlier this week. Multiple users reported that the iOS 13.2 update bricked their HomePods during the installation process. Apple also provided a support page that recommended users to avoid resetting or removing their affected HomePod and advised them to contact Apple Support.

The iOS 13.2.1 software update is rolling out through the Home app. The changelog available through the update notification doesn't specify any additional fixes over what was received on the Apple HomePod through iOS 13.2. This means that the update includes the multi-user mode to let the HomePod recognise the voices of different family members to offer a personalised experience. It also brings the Handoff feature to play music, podcasts, and phone calls audio directly from a connected iPhone.

The changelog also shows that the iOS 13.2.1 update includes Ambient Sounds as well as support to add music to HomeKit scenes.

However, it appears that the latest iOS update for the HomePod majorly fixes the bricking issues that were reported after proceeding to install iOS 13.2. Apple hasn't specified any bug fixes, although the company has a record of resuming updates after fixing earlier reported problems, as noted by The Verge.

Gadgets 360 can confirm the rollout of the iOS 13.2.1 update for the HomePod. It is available for download through the Home app. Moreover, it is 975.2MB in size.

Users need to open the Home app on their iPhone, iPad, or iPod touch and tap the Home icon from the top-left corner. After that, they need to hit the Software Update option to check for the latest update. Alternatively, they can also update the HomePod software through their Mac devices by going through the Home app and then visiting Edit > Edit Home > Software Update.

Notably, the iOS 13.2.1 update that is available through the Home app is specifically meant for the HomePod. This means if you don't own a HomePod, you won't receive any changes on your iPhone or iPod touch.