Apple may launch AirTags in big and small sizes. 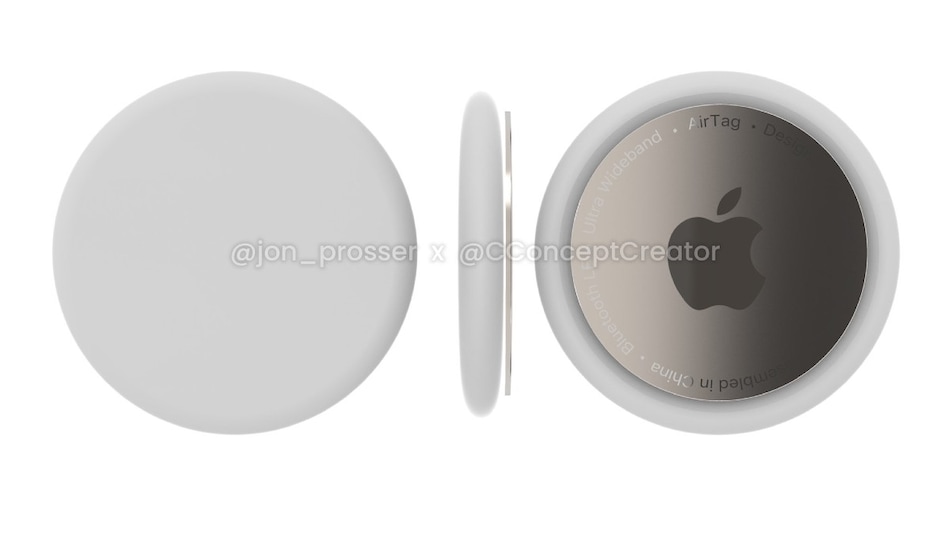 Apple AirTags may arrive in November

Apple AirTags ultra-wideband trackers have been in the news for a while now. They were expected to launch at the company's September and October events, but that obviously didn't happen. Now, a new leak suggests that there is still some hope left for these, and they are expected to launch soon. Apple is rumoured to introduce new AirPods in November, and the company may unveil these AirTags alongside. Past leaks suggest that AirTags are expected to support magnetic charging and be completely waterproof.

Tipster L0vetodream published two tweets hinting that the Apple AirTags are coming soon and they may arrive in two sizes –big and small. The tipster does not offer any exact details on when these trackers may finally see a launch, but offers hope on not to give up on them yet.

Noted analyst Ming-Chi Kuo had earlier this year predicted that these AirTags or Apple Tags may be launched in 2020 itself. He added that the Cupertino giant will produce tens of millions of Apple Tags this year itself.

It was expected to launch at WWDC in the first half of 2020, but Apple did not make them official then, or even during its September event where the iPad Air (2020), iPad 8th Gen, Apple Watch SE, and Apple Watch Series 6 were launched, nor did it unveil them during the iPhone 12 series October event.

Now, it is rumoured that Apple will host another dedicated event for the anticipated AirPods Studio in November, and these AirTags may finally be launched then. YouTuber Jon Prosser earlier this month suggested that Apple has pushed the trackers launch to March 2021 due to several production issues.

Whenever they launch, Apple AirTags are expected to work with the iPhone to enable location-tracking of lost items. Its functionality would be somewhat similar to how Bluetooth trackers from companies like the San Mateo, California-based Tile work. AirTags will essentially look to help users find their important belongings using a mobile app.

Apple Expands Its 'Express' Retail Stores in US, Europe for the iPhone 12 Experience