Apple's AirTag item tracker is also expected to be completely waterproof and use similar magnetic wireless charging to that seen on the Apple Watch. 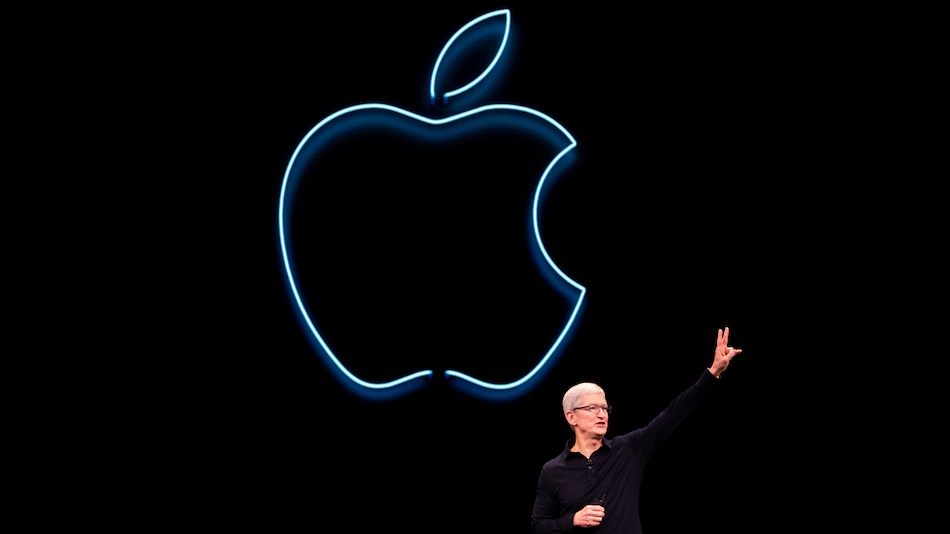 Apple's "AirTag" item tracker is expected to be completely waterproof

Apple has been rumoured to be launching a Tile-like item tracker "AirTag" for months and now a new report claims that the tag will likely feature a removable CR2032 coin cell battery like the Tile Pro. Based on a prototype of the tag, removing and replacing the battery will require unscrewing the back cover and performing a counter-clockwise twisting motion. The new battery must be inserted with the plus sign facing up, MacRumors reported on Monday.

As per report, the information is based on a prototype of the AirTag, so the final plans could vary.

Apple's "AirTag" item tracker is also expected to be completely waterproof and use similar magnetic wireless charging to that seen on the Apple Watch.

Evidence of AirTags has been found in builds of iOS 13 and it appears the small item trackers will show up in the Find My app and enable users to locate misplaced items.

AirTags were expected to launch last year because iPhone 11 had launched with ultra-wideband support.