iOS 13.2 is seen to contain a mention of AirTag, apart from images of Smart Battery Cases for the iPhone 11 series. 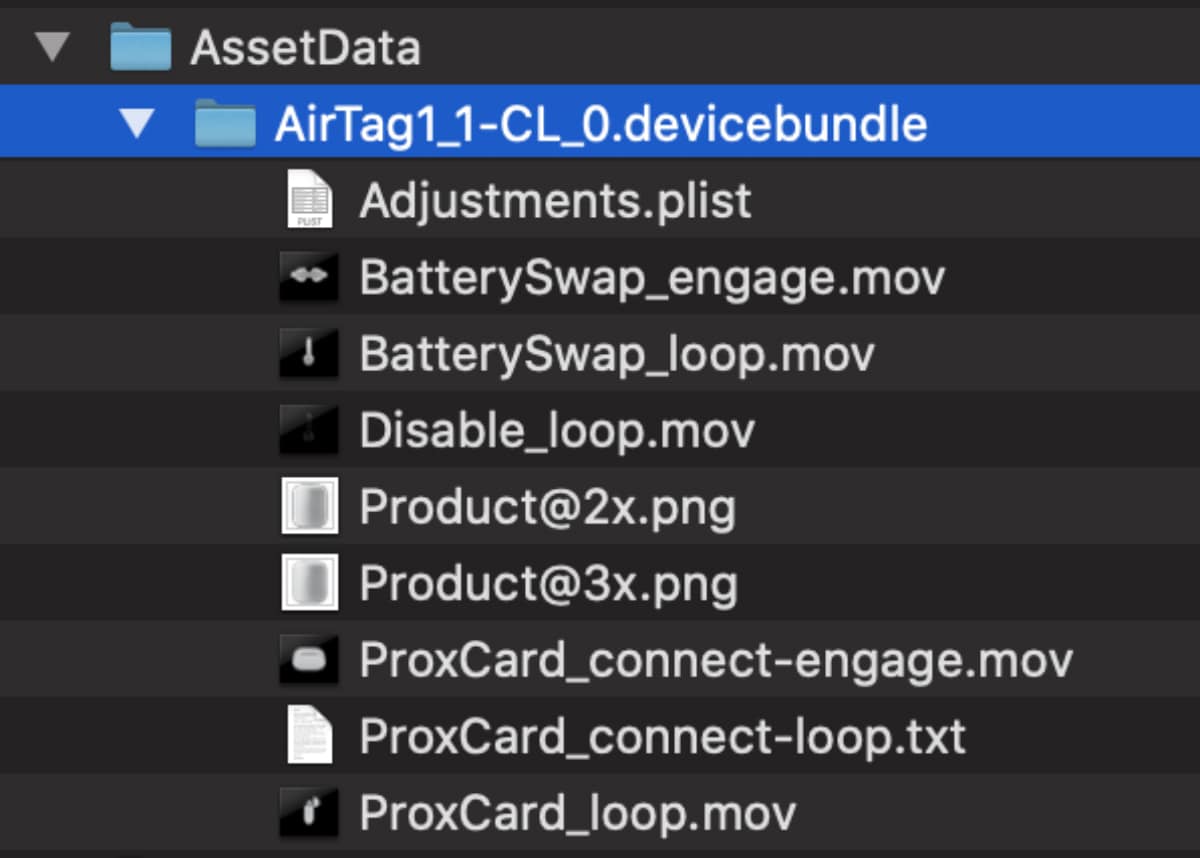 Apple has been rumoured to be launching a tile-like item tracker for months, now with the release of iOS 13.2 it appears that the device will be called "AirTag". Also included in iOS 13.2 are three images of new battery cases for the iPhone 11, iPhone 11 Pro and iPhone 11 Pro Max.

A folder within the filesystem for the latest version of Apple's mobile operating system possibly confirms the name AirTag for the new device, 9To5Mac reported on Monday.

The folder doesn't have any details on the features, but it looks like the AirTags which will be paired with a user's iPhone just like AirPods and will allow users to track any item using the Find My app.

Additionally, the folder also includes a video asset named "BatterySwap" which means AirTags will have a replaceable battery.

As for the Smart Battery Cases, images of the aforementioned cases were spotted by 9to5Mac in iOS 13.2. The case images looks pretty similar to the battery cases for iPhone XS and iPhone XS Max.

The company announced the new AirPods Pro on Monday, for Rs 24,900 with active noise cancellation and superior, immersive sound in a lightweight, in-ear design.

AirPods Pro will start shipping on October 30 and will be available through Apple Premium Resellers soon.