German security researcher Thomas Roth who goes by the name “stacksmashing” on Twitter has been able to “break into” the microcontroller of the AirTag. 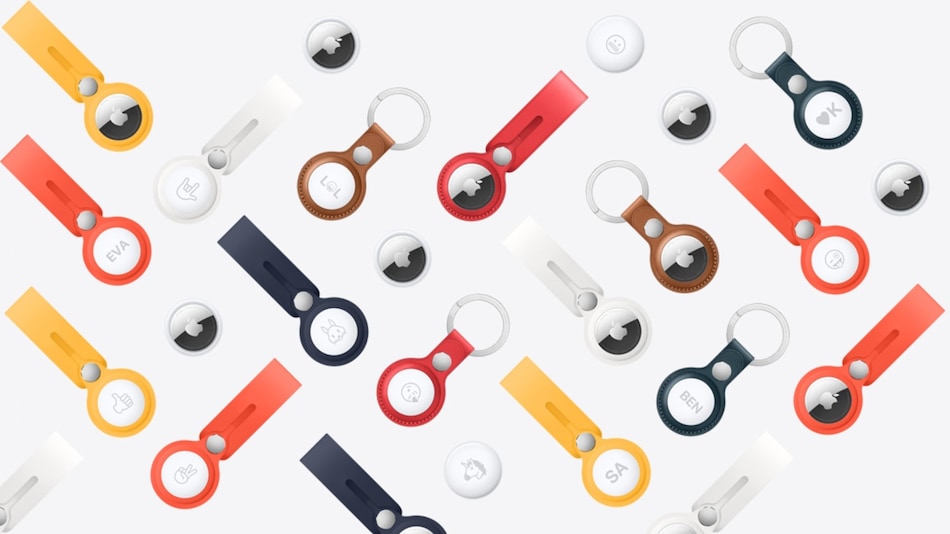 Apple AirTag, the Bluetooth tracker that was unveiled last month to let people find their lost items, is claimed to have some security loopholes that could allow hackers to modify its firmware. A security researcher has demonstrated the loopholes by hacking the AirTag using reverse engineering. The researcher claimed on Twitter that he was able to modify the default NFC link available through the tracker by reflashing its microcontroller. This appears to be the first successful “jailbreak” attempt on the AirTag, which Apple claims to be designed with privacy and security at its core.

German security researcher Thomas Roth who goes by the name “stacksmashing” on social media tweeted on Sunday that he was able to successfully hack the Apple AirTag by “breaking into” its microcontroller. He claimed that after gaining access to the microcontroller, he reprogrammed the AirTag and modified its firmware.

The changes made by the security researcher allowed him to tweak the functionality of the AirTag and put a custom NFC link when it is in the Lost Mode, as shown in a video posted on Twitter.

(Cables only used for power) pic.twitter.com/DrMIK49Tu0

Normally, when the AirTag is in the Lost Mode, it shows a notification when scanned by an NFC-capable smartphone, such as an iPhone or an Android smartphone, with a link to the found.apple.com website (part of the Find My network) to display information about the owner.

The hackers could be able to leverage the loopholes showcased on Twitter to target those who found the lost AirTag to malicious websites, instead of displaying information about the user. However, Roth did mention in his tweets that it took hours for him to bring modifications. He also said that he bricked a couple of AirTags before reaching success.

Apple claimed privacy and security as the core features of the AirTag at the time of its official announcement last month. However, the tweets posted by Roth suggest that the Cupertino company may need to bring an update to block firmware-level modification.

Gadgets 360 has reached out to Apple for a comment and will update this space when the company responds.