The Fire TV Blaster is initially available in the US, Canada, UK, and Germany. 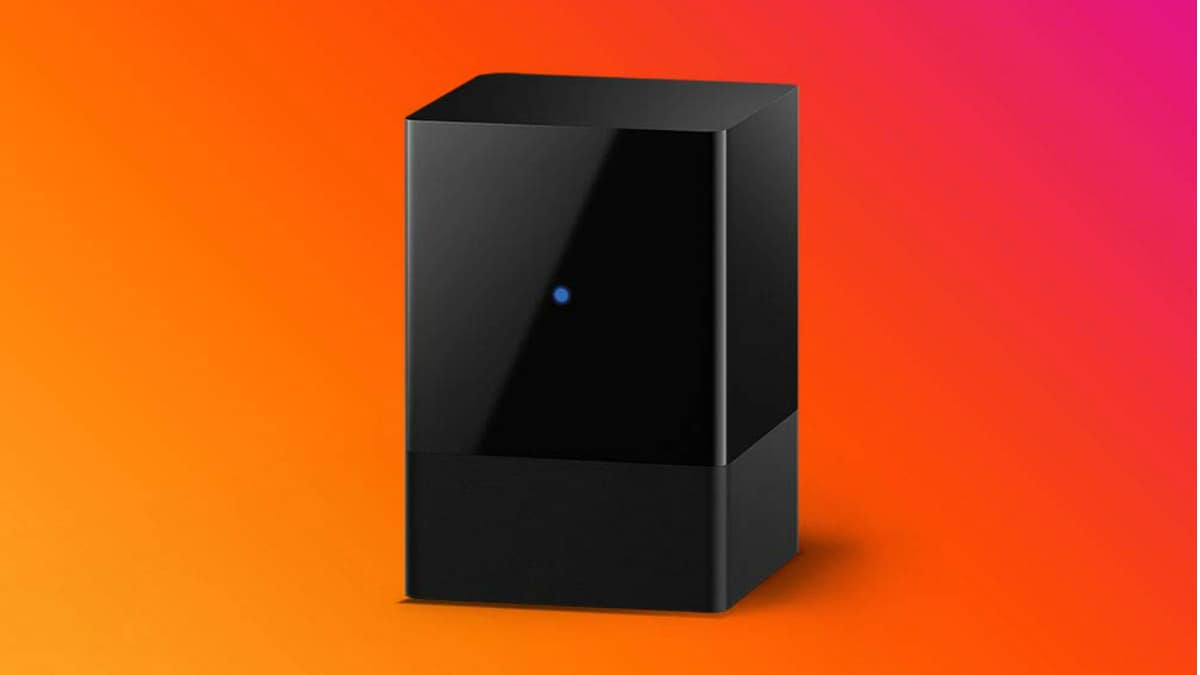 Amazon on Tuesday announced the launch of a new infrared companion device called the Fire TV Blaster that brings Alexa voice-control functionality to other Amazon entertainment devices such as the Fire TV and Echo devices. Now as we said that this is a companion device, it means that it will not work on its own and will instead need a compatible Fire TV streaming device, an Echo speaker or smart display or any other compatible entertainment devices such as smart TVs or soundbars.

The goal of the Amazon Fire TV Blaster is to eliminate the need for remote controllers by adding hands-free voice control to what you can already do with the Alexa Voice Remote. So, users will be able to connect this device to their TVs, soundbars, AV receivers etc., and give commands all without the need of a remote and just with a simple voice command. This way you can ask Alexa to turn on/ off your devices, turn up/ down the volume or simply give a command to play your favourite drama.