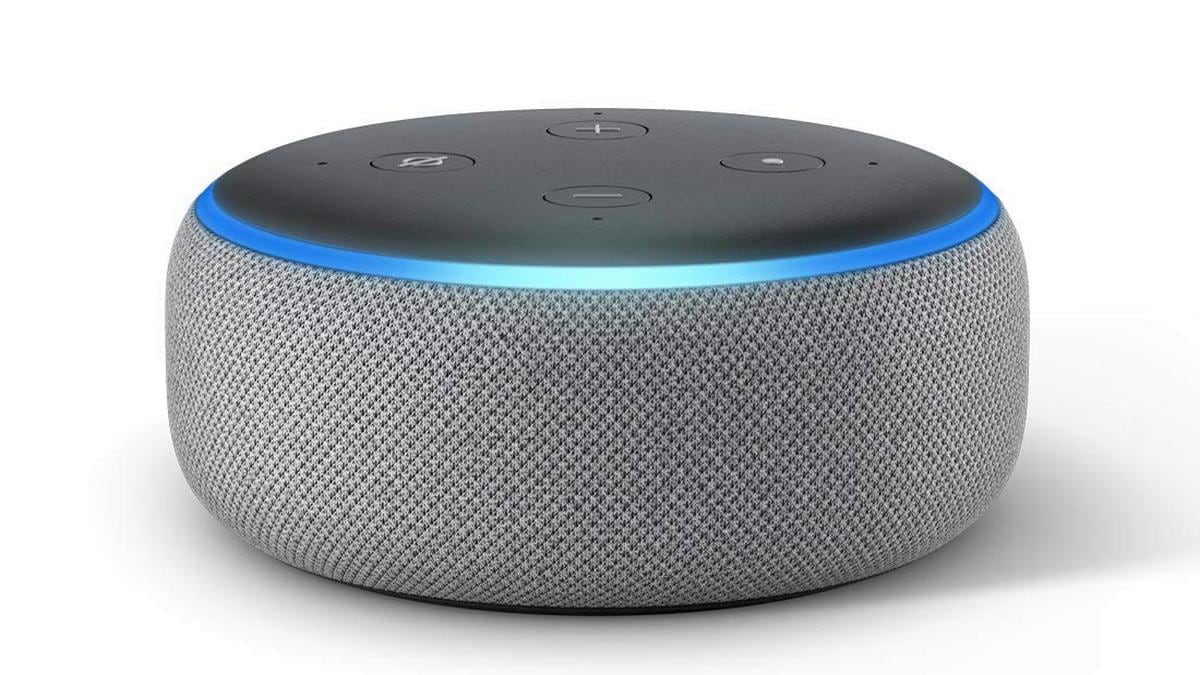 A coalition of 19 consumer and privacy groups plans to file a complaint Thursday alleging that Amazon's Echo Dot Kids Edition is illegally collecting voice recordings and other identifying information on users under 13 and that the system's parental controls are flawed.

The 98-page complaint is the latest in a series by consumer and privacy groups urging the Federal Trade Commission to intensify its enforcement of how leading technology companies treat children and their personal data. The Institute for Public Representation at Georgetown University Law Center served as counsel to the groups on the complaint.

"It is incredibly important not only that Amazon fix these problems but that the FTC enforce COPPA," said Josh Golin, executive director of the Campaign for a Commercial Free Childhood, an advocacy group based in Boston and the lead complainant. "What we need is a COPPA cop on the beat."

Unlike some previous cases, there is little dispute that Amazon's device, which has a sticker price of about $70 but sometimes is offered for less, should be covered by COPPA. The sign-on procedure mentions the law and requests parental permission for collecting data from children.

But a draft of the complaint cites a number of alleged failings, including that the permissions need to be more specific and that the online portal lacks an effective system for verifying that a parent is the one providing approval for a child's use of the device. The complaint also alleges that Amazon keeps children's voice recordings longer than necessary and that the tools allowing parents to delete recordings do not work properly.

The result, according to a draft of the complaint, is that Amazon could collect a wide range of information from children - names, birth dates, home addresses, phone numbers - without parents knowing or being able to delete it. The complaint also says that the Echo Dot Kids Edition allows outside developers, whose "skills" on the service resemble the apps familiar to users of mobile devices, to collect data in ways that lack transparency and potentially violate COPPA.

Amazon spokeswoman Kinley Pearsall said the Echo Dot Kids Edition is "compliant with the Children's Online Privacy Protection Act," but her statement did not address any of the specific issues raised in the complaint.

The FTC, which declined to comment on the planned complaint against Amazon, has settled 30 cases against companies for allegedly violating COPPA over the past two decades. The commission also updated the rules governing compliance in 2013 to impose restrictions on the collection of newer technologies, such as online voice and video clips, that could identify children under 13.

Sen. Edward Markey, D-Mass., one of the original authors of COPPA, plans to send a letter Thursday to the FTC urging action regarding the Echo Dot Kids Edition.

"Children are a uniquely vulnerable population," Markey planned to write, according to a draft of the letter. "We urge the Commission to take all necessary steps to ensure their privacy."