Apple HomePod Launch: Is It Too Late to Take on Google and Amazon? 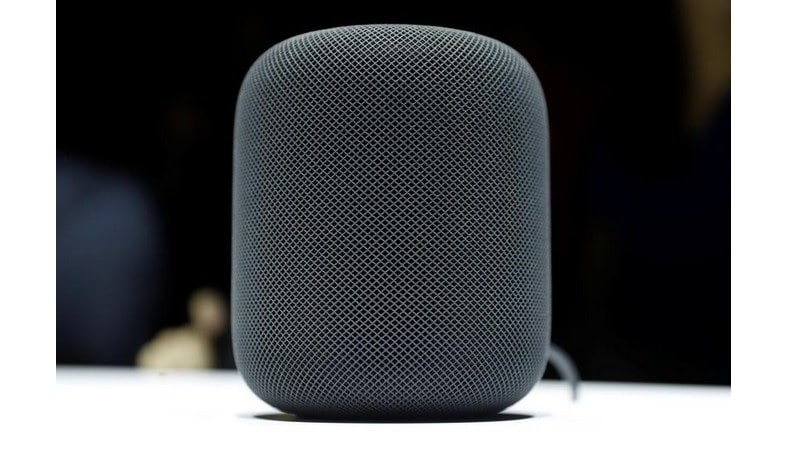 The looming question for the company, though, is whether it is too late.

Apple is releasing its smart speaker nearly three years after the Amazon Echo and after the Google Home, which launched in 2016. Apple also originally scheduled the HomePod to hit the market in December 2017 before the critical holiday shopping season. But the device was delayed until early 2018, past the time for avid shopping and gift giving.

For those wondering whether they should buy Apple's new thing -- pre-orders are set for Friday -- here's a look at how the HomePod stacks up.

By setting the price of the HomePod at $350 (roughly Rs. 22,200), Apple appears to be hoping consumers will see it as a premium device.

For that reason, the HomePod is probably more comparable to the $400 (roughly Rs. 25,500) Google Home Max, which is Google's most expensive smart speaker, than cheaper versions that go for $130(roughly Rs. 8,300). The HomePod also is far more expensive than Amazon's highest-end Echo speaker, the $150 (roughly Rs. 9,500) Echo Plus, which is more focused on smart home setup than audio. Amazon's main Echo device costs $100 (roughly Rs. 6,360). (Amazon chief executive Jeff Bezos is the owner of The Washington Post.)

In essence, Apple hopes consumers will believe the HomePod is of much higher-quality than others on the market.

Apple has been able to sell devices at a premium price tag in the past. But it will be testing the value of its brand by asking consumers to spend hundreds more to buy its smart speaker.

Speaker: Apple has been playing up its audio quality as the biggest way its HomePod stands out from the pack. The company wants to remind you that this is a speaker and not just a box where Siri lives. Apple claims the device is also designed to make a variety of music sound good. That's not always something its competitors can tout, though Google has touted the audio quality of the Home Max.

HomePod, like the Home Max, uses sound waves to map the room and adjusts its playback accordingly. For example, placing it on a table near the wall should make it play music differently than if you put it in the middle of the room.

The music lovers who will benefit most from HomePod, of course, will be Apple Music subscribers. Per Apple's release, HomePod will be able to carry out lots of commands specifically from Apple Music's 45 million song catalogue. HomePod can handle conversational questions as well such as "Hey Siri, can you play something totally different?"

Still, HomePod will launch without an important audio feature: the ability to link HomePods together. That's something Google and Amazon's speakers can now do. Apple said this feature won't be available until later this year.

What's more, dedicated speaker companies such as Sonos are partnering with Google and Amazon to make smart speakers sound better. So Apple is facing plenty of competition as it tries to make a mark as a late entry into the market.

Intelligence: The HomePod should be able to do the things that Siri already does in your phone, such as set timers and check the weather. The speaker will have Apple's connected home software built in, meaning it will be compatible with the light bulbs, thermostats and other devices that already work with your iPhone. It will also work with the Apple TV as a speaker for both music and video.

HomePod will also work as a speakerphone for your smartphone calls, either on speakerphone or using FaceTime's audio chat.

But much of its intelligence will be connected to the abilities of Siri, which is already under fire for not being as conversational or versatile as Google's Assistant or Amazon's Alexa.

Then there's another big question: How well will Apple play with others to make non-Apple devices and software work with the HomePod?

Both Google and Amazon have aggressively courted other companies to beef up skills (both useful and playful) for their speakers: playing trivia games, ordering pizzas, meowing like a cat, etc.

Apple announced that HomePod will work with a few popular services such as Evernote and WhatsApp. And it has strong ties with app developers thanks to its App Store. But the company will have to round up those relationships to a new platform to make the HomePod worth its high price.