China Has Now Eclipsed US in AI Research 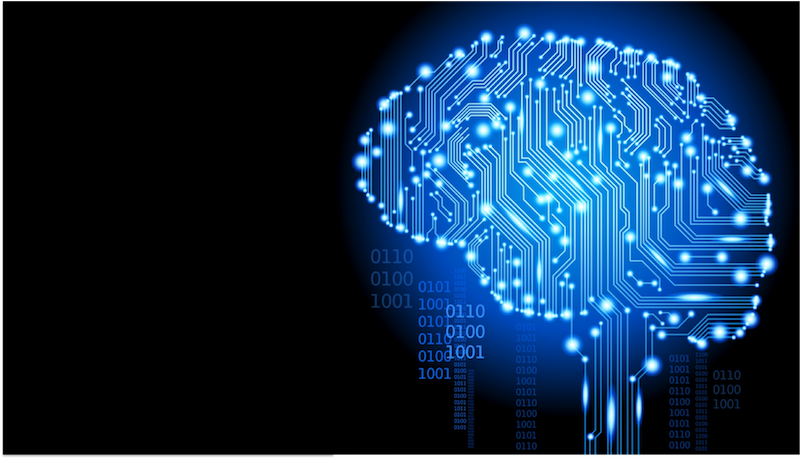 Humanity may still be years if not decades away from producing sentient artificial intelligence. But with the rise of machine-learning services in our smartphones and other devices, one type of narrow, specialized AI has become all the rage. And the research on this branch of AI is only accelerating.

In fact, as more industries and policymakers awaken to the benefits of machine learning, two countries appear to be pulling away in the research race. The results will likely have significant implications for the future of AI.

If you're not familiar with the term, "deep learning" is a subset of the overall branch of AI known as machine learning - which basically involves the use of computer algorithms to perform pattern recognition and analysis. It's this type of AI that powers personal digital assistants like Google Now, for example.

The Obama administration has a new strategic plan aimed at spurring US development of artificial intelligence. What's striking is that while the United States was an early leader on deep learning research, China has effectively eclipsed it in terms of the number of papers published annually on the subject. The rate of increase is remarkably steep, reflecting how China's research priorities have pivoted on a dime.

The quality of China's research is also striking.

"Current levels of R&D spending are half to one-quarter of the level of R&D investment that would produce the optimal level of economic growth," a companion report published this week by the Obama administration finds.

The government is pushing for a major role for itself in AI research, and here's why: Becoming a leader in artificial-intelligence R&D puts the United States in a better position to establish global norms on how AI should be safely used. When AI stands to transform everything from labor to the environment to the future of warfare and cyberconflict, the United States could be put at a disadvantage if other countries, such as China, get to dictate terms instead.