World UFO Day 2022: What Are UFOs and How Did the Theories Around Them Originate

World UFO Day aims to encourage people to share their beliefs about UFOs and come together to acknowledge their existence. 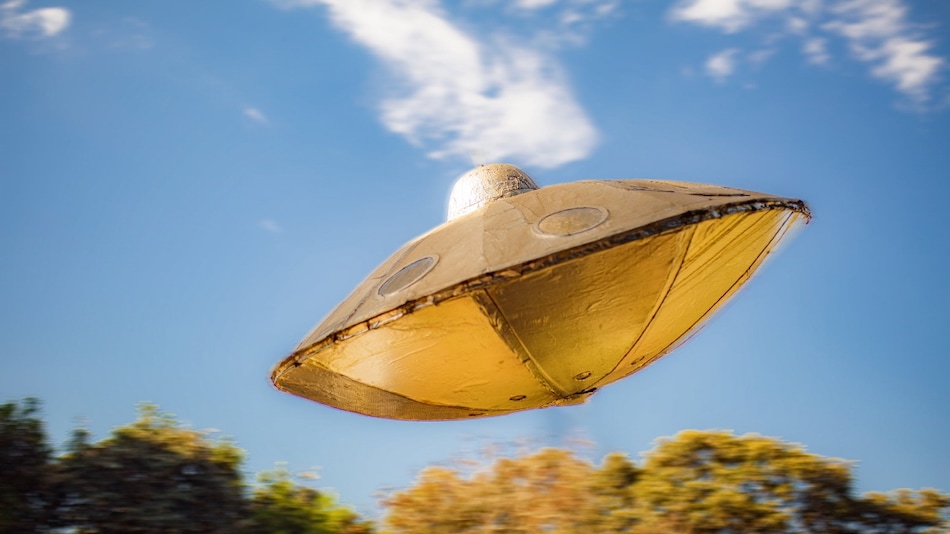 World UFO Day is marked annually on July 2 to spread awareness about the existence of mysterious Unidentified Flying Objects. These strange objects have been sparking controversy and curiosity in the minds of many for decades. However, the existence of UFOs has always remained in question. The World UFO Day aims to encourage people to share their beliefs about UFOs and come together to acknowledge various theories around these extra-terrestrial objects.

UFOs or Unidentified Flying Objects are strange spaceships that don't belong to our planet and cannot be identified or explained. There have been several instances reporting UFO sightings in the sky, however, none has been officially confirmed yet.

It is said that the Roswell incident of July 1947, which took place in Mexico, first triggered conversations around UFOs. A United States Army Forces balloon crashed near Roswell, New Mexico, and soon became the centre of conspiracy theories on UFOS. The US military had fuelled the speculation by initially stating that they had recovered some debris from a flying disk. Later, they clarified that it was just a weather balloon. However, the incident had already sparked a string of theories weaved around UFOs by curious people.

In the latest development on UFOS, two senior United States defence intelligence officials testified before the House Intelligence subcommittee sharing the knowledge the government has on UFOs or UAPs (Unidentified Aerial Phenomena). The officials had said that there were 400 reported cases of UAPs acknowledged by the Pentagon. In another advancement, NASA was also planning to assemble a UFO for investigating "unidentified aerial phenomena" — commonly termed UFOs.