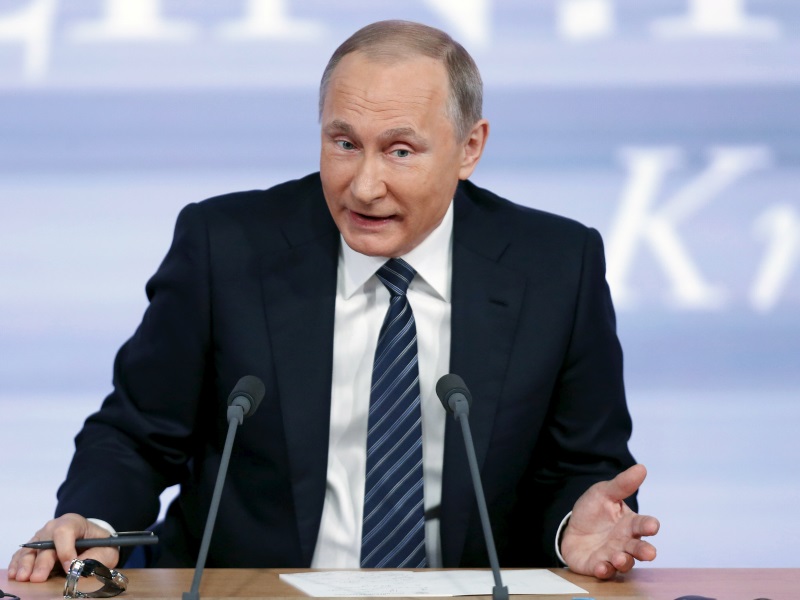 The functions of the agency will be assumed by the state corporation with the same name, Roscosmos, set up by a law signed by Putin in July, Xinhua news agency reported.

The Roscosmos State Corporation will also take over the functions of the United Rocket and Space Corporation and thus become the sole agency responsible for research, development and use of outer space.

The newly-created corporation will manage space operations and implement the regulatory control accordingly.

It will also be responsible for international activities in the field of space research and use.

A reform plan to modernise Russia's space industry was approved by Putin in January 2013, while Prime Minister Dmitry Medvedev proposed the creation of a new organisation in the space sector to the president in January.

Russia in October announced it would send its first manned lunar missions by 2029.

A spacecraft specially designed to carry out missions to the moon is currently being built by Roscomsos Energia, and is expected to make its first test flight in 2021. It will dock with the International Space Station in 2023. In 2025, the spaceship will carry out its first unmanned mission to the moon.