US Urged to Invest More in AI; Ex-Google CEO Warns of China's Progress

China is a "fast follower" but "the best and the most original papers are still occurring in the West," Eric Schmidt said. 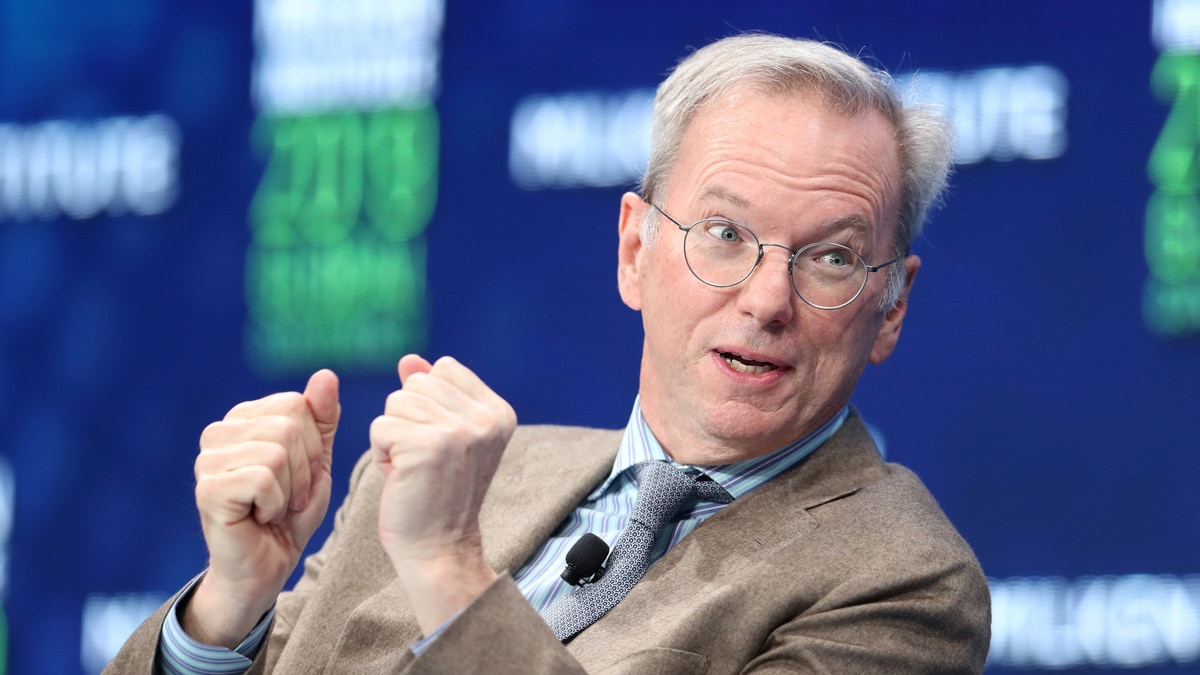 US government funding in artificial intelligence has fallen short and the country needs to invest in research, train an AI-ready workforce and apply the technology to national security missions, a government-commissioned panel led by Google's former CEO said in an interim report on Monday.

The National Security Commission on Artificial Intelligence (NSCAI), created by Congress last year, raised concerns about the progress China has made in this area. It also said the US government still faces enormous work before it can transition AI from "a promising technological novelty into a mature technology integrated into core national security missions."

The commission thinks an allied effort on AI in the realm of national security is important, Robert Work, vice chairman of the NSCAI and a former deputy secretary of defence, told reporters. The NSCAI has spoken with Japan, Canada, the United Kingdom, Australia and the European Union, Work said.

China is investing more than the United States in AI, said the report, which referred to the Asian nation more than 50 times.

"China takes advantage of the openness of US society in numerous ways - some legal, some not - to transfer AI know-how," the report said, at a time of heightened tensions between the countries.

A spokeswoman for China's embassy in Washington did not immediately return a request for comment.

"China is ahead in two areas. One is in the face recognition surveillance area. And another one is in financial technology. This does not mean that they're ahead (in) AI overall," Eric Schmidt, the panel's chairman and one of several US tech industry executives on the commission, told reporters.

A poll the commission conducted of researchers found that China is a "fast follower" but that "the best and the most original papers are still occurring in the West," Schmidt said. There is still a way forward for the United States to win the high-stakes technological race, he said.

Schmidt is a technical advisor to Google's parent Alphabet. He was previously the company's executive chairman and before that was Google's chief executive officer. Others on the commission include Andrew Jassy, CEO of Amazon Web Services, and Safra Catz, CEO of Oracle.

China's research ties
Part of the commission's report addressed whether the United States should restrict American cooperation with Chinese AI researchers, including through visa and export controls. The challenge US officials face is that American industry and academic leaders have said that any such restrictions would harm the US economy, the report said.

The commissioners did not specify solutions, saying instead that "the choice need not be a binary one between cooperating and disentangling."

It said, however, the United States should be open to cooperating with China on promoting the responsible use of AI, including for example jointly banning use of AI to authorise the launch of nuclear weapons.

The commission also expressed concern that China, by allegedly using AI to violate human rights, will set a bad example for authoritarian regimes. It noted that beside China, "at least 74 other countries are also engaging in AI-powered surveillance," including half of "advanced liberal democracies."

Calling attention to activism by tech workers who have protested industry partnerships with the US military, the report said, "ethics and strategic necessity are compatible with one another." There is widespread support for making the technology unbiased and safe, the report said, but "the Commission is concerned that debate will paralyse AI development."

Last month, the Pentagon awarded a controversial contract to Microsoft, protested by some of the company's workers, that will help the military better access data and cloud computing services from battlefields and other remote locations.