US Air Force Plans to Harvest Solar Energy in Space, Send It to Earth

The US Air Force's SSPIDR project aims to find technology that will allow it to beam solar energy directly to its remote military bases. 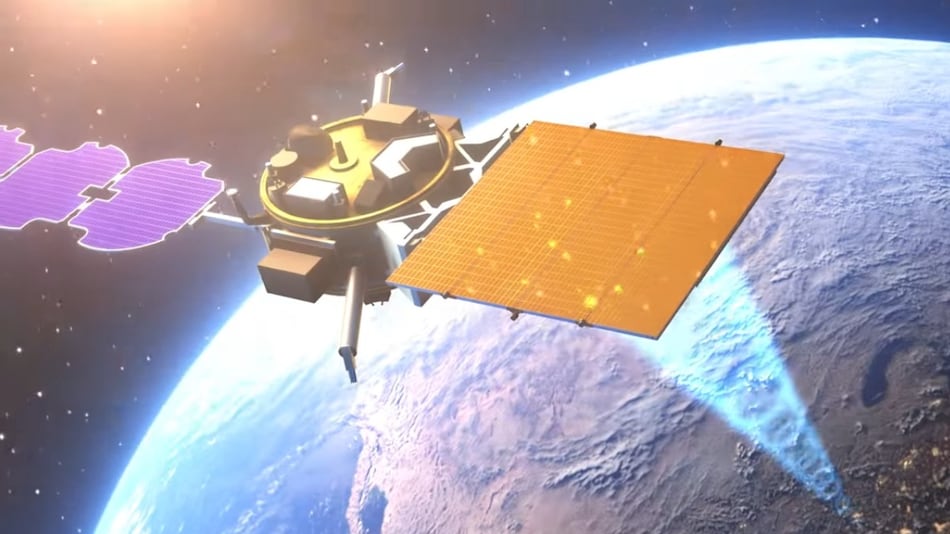 US Air Force (USAF) is trying to make space-based solar power a reality. The USAF aims to achieve something that it believes will go a long way in addressing the energy demand of its military personnel deployed at remote bases in the short term. However, it would ultimately be made available for civilian use. It wants to harvest the Sun's energy in space using solar panels and then beam it down for use on Earth. Successfully developing such a capability would be a big advantage for the USAF on the battlefield, officials say.

At present, the US military uses convoys of trucks and their escorts to transport fuels and other supplies to provide electricity to forward military bases. These convoys are vulnerable to enemy attacks from air and ground. The new project, named Space Solar Power Incremental Demonstrations and Research Project (SSPIDR), would allow solar energy to be beamed straight down to an outpost, irrespective of the day and time and latitude and climate of the area.

The US Air Force Research Laboratory (AFRL) has shared a video on YouTube describing the initial idea and potential use of such a capability. The AFRL is dedicated to discovering, developing, and integrating affordable warfighting technologies for air and space forces.

"Ensuring that a forward operating base maintains reliable power is one of the most dangerous parts of military ground operations,” says the narrator of the video, adding, “Convoys and supply lines are a major target for adversaries”.

The ground-based solar energy is limited by area, the size of collectors required, and climate. But if the solar panels were deployed in orbit, they could have unfettered access to the Sun's rays, providing an uninterrupted supply of energy.

However, the problem is getting the energy down to the ground. Running cables from space to the ground isn't practical. So, the AFRL says it wants to deploy sunlight-harvesting satellites in space to convert solar energy into radio frequency (RF) power and beam it to Earth, where receiving antennas will transform the RF energy into usable power.