The deal would reshape the competitive landscape by forming a conglomerate which spans commercial aviation and defence procurement. 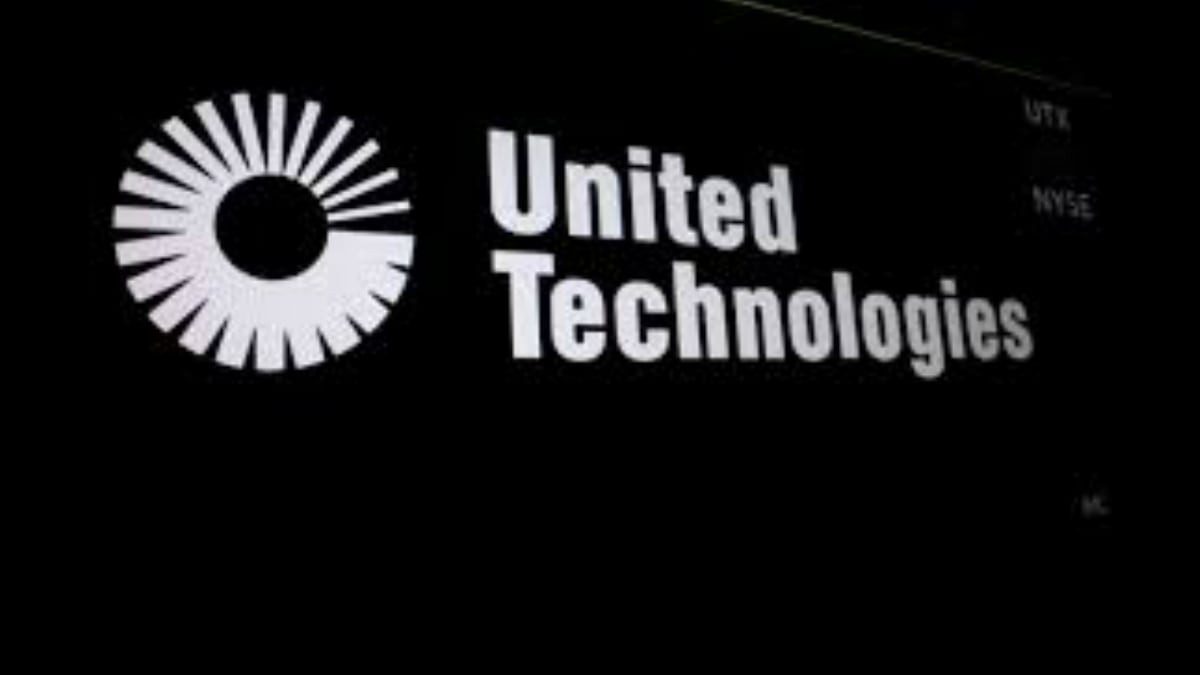 United Technologies Corp agreed on Sunday to combine its aerospace business with U.S. contractor Raytheon Co and create a new company worth about $121 billion, in what would be the sector's biggest ever merger.

The deal would reshape the competitive landscape by forming a conglomerate which spans commercial aviation and defence procurement. United Technologies provides primarily commercial plane makers with electronics, communications and other equipment, whereas Raytheon mainly supplies the U.S. government with military aircraft and missile equipment.

While United Technologies and Raytheon have some common customers, their business overlap is limited, an argument the companies plan to make once U.S. antitrust regulators start scrutinizing the merger.

However, the two major commercial aircraft makers, Boeing Co and Airbus SE, as well as the Pentagon, have been known to use their significant purchasing power to seek concessions from their suppliers and may not welcome a potential lessening in competition among them.

When United Technologies rebuffed an acquisition offer from Honeywell International Inc in 2016, United Technologies chief executive Greg Hayes justified the decision partly by predicting that Boeing and Airbus would never accept having a supplier that would "build the plane from tip to tail."

United Technologies has said it is on track to separate its Carrier air conditioning and Otis elevator businesses, leaving the company focused on its aerospace business through its $23 billion acquisition of Rockwell Collins, which was completed in 2018, and the Pratt & Whitney engines business.

Chinese authorities scrutinized the acquisition of airplane parts maker Rockwell Collins closely, given the companies' footprint in that country's market. This resulted in the deal closing in November 2018, as opposed to the targeted third quarter.

Trade tensions between the United States and China were blamed at least partly by analysts for that delay, but a source close to the deal said the companies did not expect this to be repeated because Raytheon does not do business in China.

Under the deal announced on Sunday, Raytheon shareholders will receive 2.3348 shares in the combined company for each Raytheon share. The merger is expected to result in more than $1 billion in cost synergies by the end of the fourth year, the companies said.

United Technologies shareholders will own about 57 percent of the combined business, called Raytheon Technologies Corporation, which will be led by Hayes. Raytheon shareholders will own the remaining stake, and Raytheon CEO Tom Kennedy will be named executive chairman. The companies negotiated the terms over several months, according to the source, who requested anonymity discussing the confidential deliberations.

The deal has been structured so that no shareholder of either company will receive a premium. United Technologies and Raytheon have market capitalizations of $114 billion and $52 billion, respectively.

The deal is expected to close in the first half of 2020.

The newly created company is expected to return between $18 billion and $20 billion of capital to shareholders in the first three years after the deal's completion, the companies said. The new company will also assume about $26 billion in net debt, they added.

Defence Spending Rise
Raytheon, maker of the Tomahawk and the Patriot missile systems, and other U.S. military contractors are expected to benefit from strong global demand for fighter jets and munitions as well as higher U.S. defence spending in fiscal 2020, much of it driven by U.S. President Donald Trump's administration.

However, Pentagon spending is projected to slow down after an initial boost under Trump. A deal with United Technologies would allow Raytheon to expand into commercial aviation.

Conversely, United Technologies could benefit from reducing its exposure to commercial aerospace clients amid concerns that the rise of international trade protectionism will suppress economic growth and weigh on the flow of goods through air traffic.

The International Air Transport Association, which represents about 290 carriers accounting for more than 80 percent of global air traffic, cited these concerns earlier this month, when it said the industry is expected to post a $28 billion profit in 2019, down from a December forecast of $35.5 billion.

The deal with Raytheon could put pressure on General Electric Co, which competes with United Technologies for commercial aerospace clients, to seek scale. It could also push other defence contractors, such as Lockheed Martin Corp, to explore expanding their commercial businesses.