Under Armour Is Blasting Off Into a New Market: Spacesuits 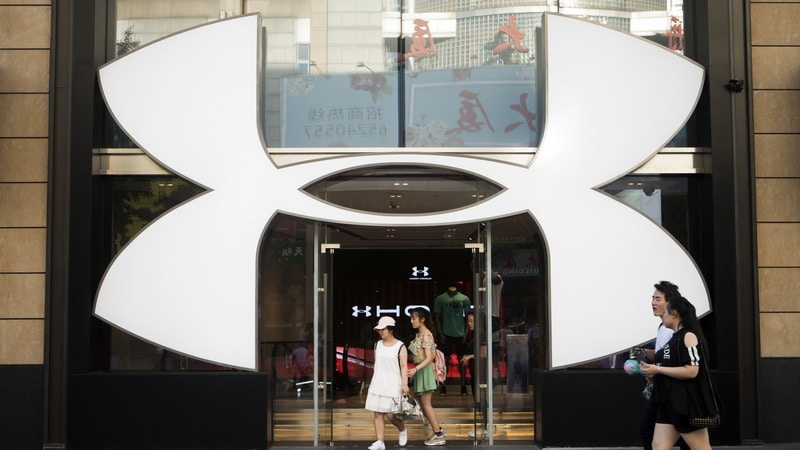 Under Armour is teaming up with Richard Branson's Virgin Galactic to create the next generation of apparel and footwear for pilots and passengers on trips to space.

The athleticwear company will also provide uniforms for Virgin Galactic employees at its Spaceport America operations centre in New Mexico, and will help design programs to physically prepare astronauts for flights, it said Thursday in a statement.

While designs haven't been released yet, the clothing doesn't need to be pressurised like traditional spacesuits because of the spacecraft's pressurised cabin, according to a Virgin Galactic spokesman. They are designed for what he called a "shirt-sleeve" environment.

Virgin Galactic is carrying out test flights now and Branson told Bloomberg News in an interview last month that he aims to fly into space this year. After that, the company plans to take passengers, who have paid as much as $500,000 (roughly Rs. 3.5 crores), on its first commercial trips where they can experience weightlessness and see the curvature of the Earth. Blue Origin, owned by Jeff Bezos, will offer a similar experience.

The full line of Under Armour clothing and footwear will be revealed later this year, ahead of Branson's flight. Financial terms of the partnership weren't disclosed.

This isn't the first collaboration between sports and space. In 2017, Reebok announced development of a lightweight space boot designed for astronauts going to and from the International Space Station aboard Boeing's CST-100 Starliner.