UAE Plans to Send an Unmanned Probe to Mars in 2021 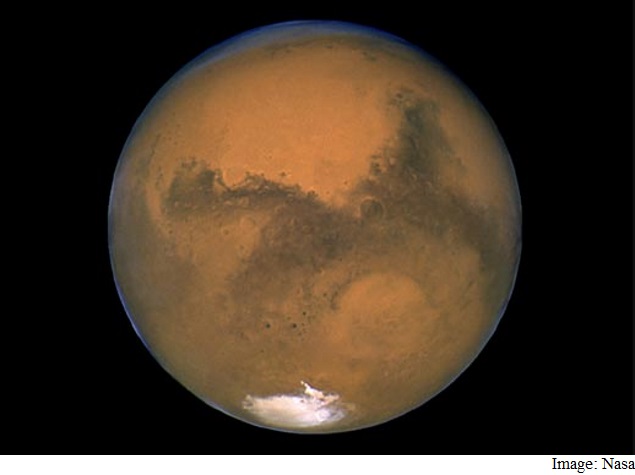 The UAE on Wednesday unveiled its plan to send an unmanned probe to Mars in 2021 to study the atmosphere of the Red Planet, a media report said.

The initial details of the mission named Al Amal, or "Hope", were unveiled at an official event attended by Shaikh Mohammad Bin Rashid, Vice President and Prime Minister of the United Arab Emirates and ruler of Dubai.

"Our science mission is to produce the first ever truly global picture of the Martian atmosphere. This is the first holistic study of the Martian climate and how the layers of atmosphere fit together," Gulf News quoted Omran Sharaf, Emirates Mars Mission project manager, as saying on a video.

A purely Emirati team composed of 150 engineers and scientists will work on the mission, the report added.

"We have to be ready by then (July 2020). There is no second chance. It's a race against time," Sharaf said. The spacecraft will be launched in the nose cone of a rocket. The journey to Mars will take around seven months," Sharaf said.

"Scientists on earth will use the data that will be sent by the probe to build a complete dynamic picture of the Martian climate. This is something that has never been seen before," he added.

All the data collected by the probe will be made available to 200 universities and research institutes.

A space agency has been created to plan, execute and monitor the seven to nine-month journey to Mars over the next six years.