Tesla Energy says that it has increased power density in the third version of the Solar Roof tiles. 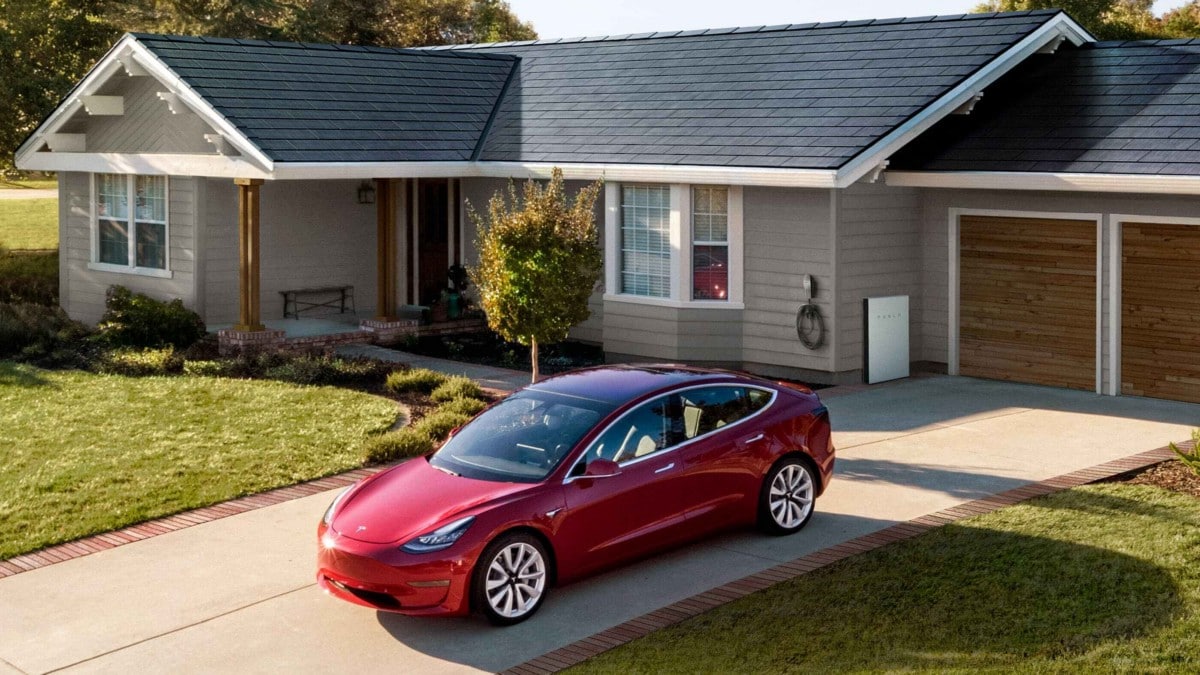 Multi-billionaire tech mogul Elon Musk recently unveiled the third version of Tesla's solar roof product - called the Solar Glass Roof. According to Musk, this third iteration of the electricity-generating house-topper will be cheaper, easier, and faster to install than its predecessors.

"It'll grow like kelp on steroids," he said, speaking about the new Tesla Solar Roof. "A New Roof with Integrated Solar: Solar Roof combines solar and non-solar tiles that appear similar to create a beautiful aesthetic with a comparable price of a typical roof + solar panels. Made with tempered glass, Solar Roof tiles are more than three times stronger than standard roofing tiles," the company site reads.

Tesla Energy says that it has increased power density in the third version of the Solar Roof tiles, reduced the parts used in the tiles by half and brought down costs substantially compared to the second generation tiles, Engadget reported.

The estimated cost of a 2,000-square-foot solar roof is $33,950 (roughly Rs. 24,03,7000) and comes with a 25-year warranty. Telsa will initially be doing the installation themselves, and aims to complete the whole job in just eight hours.

Additionally, Musk says the new Tersla Solar Roof is cheaper than a new roof and a separate roof-mounted solar system.