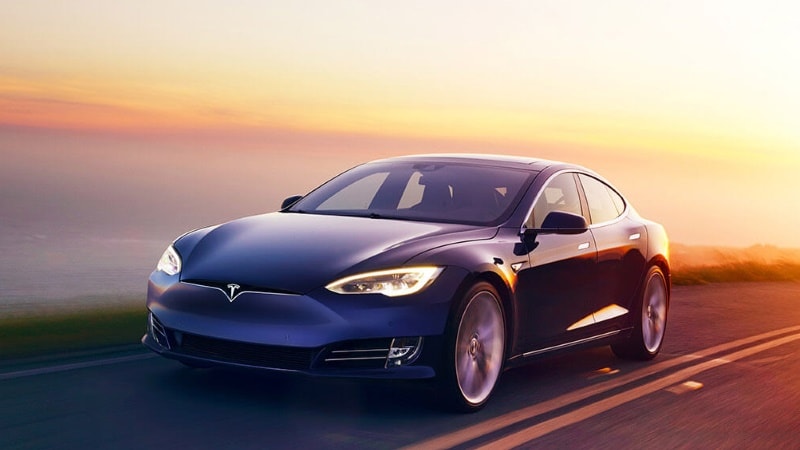 Tesla is deliberately telling the public that one of its most anticipated vehicles isn't actually that great, after all.

Why? Because people keep mistakenly thinking that the Model 3 will actually outperform Tesla's older - but more luxurious - Model S, according to the company. In fact, the underlying technology will be much the same - and it's the Model S, which starts at $66,000 (roughly Rs. 42.5 lakhs), that will continue to be the company's top-of-the-line vehicle, with all the bells and whistles. The Model 3, which is expected to start at $35,000 (roughly Rs. 22.5 lakhs), was always meant to be a stripped down, cheaper version that's suitable for the masses.

"I thought we were being clever by calling it the Model 3. But actually the joke's on me, because there's this confusion," Tesla chief executive Elon Musk said in an earnings call Wednesday.

By calling it the Model 3, Musk said, some consumers have been accidentally misled into thinking that the number is a version number - similar to the way the iPhone 7 is considered "better" than the iPhone 6, the iPhone 5, and so on down the line.

In explaining the difference between a versioning system and a model system, Musk himself got quickly sidetracked.

It's unclear just how many consumers may have been confused, or perhaps put down a $1,000 (roughly Rs. 65,000) reservation deposit for a Model 3 they thought would be as sophisticated as the Model S. A Tesla representative didn't immediately respond to a request for comment.

In terms of actual differences, the Model 3 is smaller than the Model S. It lacks the large dashboard with instruments and buttons that should be familiar on more conventional cars. It is expected to weigh less, possibly enhancing handling at a slight cost to battery capacity or performance.

One possible source of the confusion could stem from Tesla's unconventional development strategy. According to Musk's decade-old master plan, Tesla's initial goal was to produce a very expensive sports car and then a slightly less expensive sedan, before finally turning to a low-cost mainstream electric vehicle. Because developing and refining technology is expensive, the idea was to churn out a few high-priced cars at first to help pay for the design of the cheaper, more ubiquitous ones.

But when it comes to other gadgets and gizmos, consumers have come to expect that the latest actually is the greatest. So Musk is being forced to do some customer education on the fly.

"Given you can't actually build or configure a Model 3 yet, the confusion is somewhat understandable," said Jeffrey Osborne, an industry analyst at Cowen & Co.

On Wednesday Tesla released its first-quarter earnings report, showing greater-than-expected losses but somewhat higher revenue, at $2.7 billion (roughly Rs. 17,330 crores) for the quarter. The company delivered more than 25,000 vehicles, posting a quarterly record, and said that production for the Model 3 is on track. It will be producing about five times more cars in 2018 than it does today, executives added, totaling 500,000 per year.