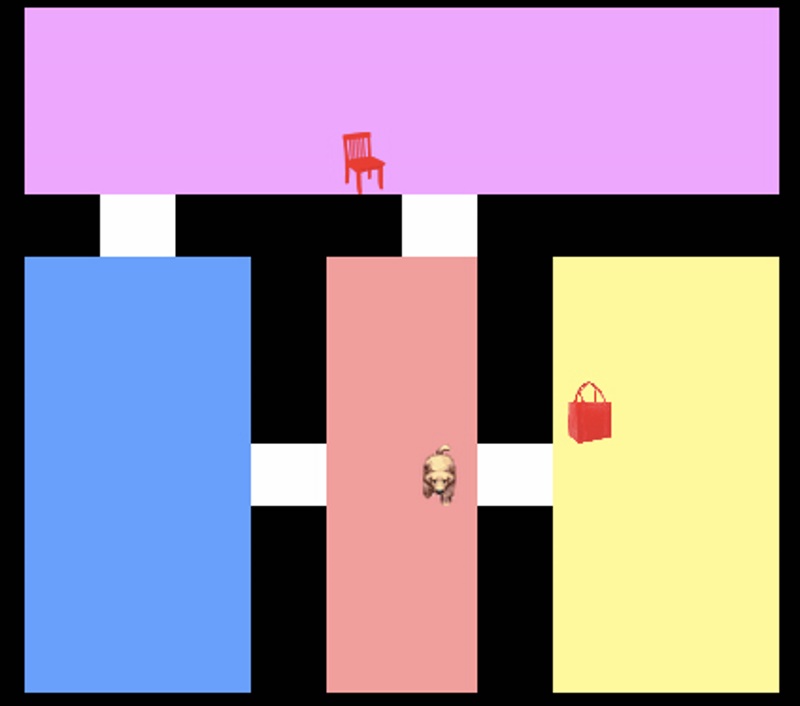 Using ideas from animal training, researchers have designed a computer programme that lets humans teach a virtual robot that looks like a computerised pooch how to do various tasks.

As robots become more pervasive in society, humans will want them to do chores like cleaning the house or cooking, researchers said.

However, to get a robot started on a task, people who are not computer programmers will have to give it instructions, they said.

"We want everyone to be able to programme, but that is probably not going to happen," said Matthew Taylor from Washington State University (WSU).

"So we needed to provide a way for everyone to train robots - without programming," said Taylor.

Researchers designed a computer programme that lets humans teach a virtual robot that looks like a computerised pooch.

For the study, researchers varied the speed at which their virtual dog reacted. As when somebody is teaching a new skill to a real animal, the slower movements let the user know that the virtual dog was unsure of how to behave.

The user could then provide clearer guidance to help the robot learn better, researchers said.

"At the beginning, the virtual dog moves slowly. But as it receives more feedback and becomes more confident in what to do, it speeds up," said Bei Ping from WSU.

The user taught tasks by either reinforcing good behaviour or punishing incorrect behaviour. The more feedback the virtual dog received from the human, the more adept the robot became at predicting the correct course of action.

Researchers' algorithm allowed the virtual dog to understand the tricky meanings behind a lack of feedback -called implicit feedback.

"On the other hand, when professors are grading tests, they may only mark wrong answers, so no feedback means you did something right," he said.