Supernova Remnants Found in Antarctic Could Be 20 Million Years Old 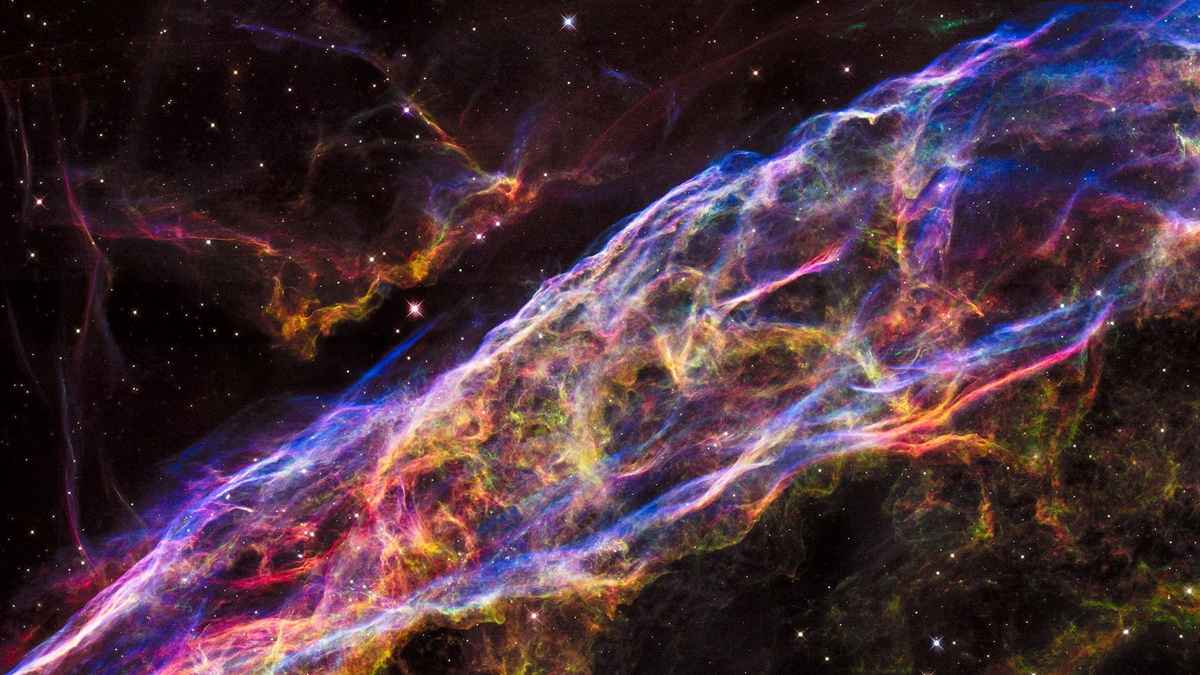 A section of Veil Nebula, a massive star that exploded about 8,000 years ago, is seen by Hubble Telescope

A star collapses when it dies, spewing space dust in a giant cloud of elements that make for very beautiful Hubble Telescope photos. The "explosion," called a supernova, results in either a black hole or a small, dense star that no longer generates heat.

A supernova also shoots space dust that travels through the universe, occasionally coming into contact with other stars, planets - whatever happens to be in its path.

Earth has been around long enough to collect particles from exploding stars, even though it's difficult to find the evidence. But sometime in the past 20 years, space dust from a supernova intersected with Earth and settled in Antarctica. The dust itself could be as old as 20 million years.

Scientists found a strange version of iron in relatively fresh Antarctic snow, according to a study published in the journal Physical Review Letters. Specifically, it was an isotope of iron, Fe-60, that astronomers know was present when our solar system formed. The discovery of the iron-laden dust could help scientists form a clearer timeline of our solar system.

Gunther Korschinek and his colleagues at institutes in Germany and Austria were hunting for evidence on Earth of a supernova in space. They chose Antarctica, Korschinek said, because they wanted a sample from "a very clean area, that is not disturbed by dust from surrounding material."

They ended up hauling a half-ton of snow from the nearly uninhabited, frozen continent to their labs in Europe, under the hypothesis that they might find such stardust evidence. And their methods were relatively rudimentary.

The Iron-60 was there, but they had to rule out some other potential sources - like residue from nuclear bombs or power plants - before they could determine that it was interstellar. In the second half of the 20th century, nuclear weapons and their testing sent particles all over the planet, and those reactions also produced Iron-60.

Ruling out other sources allowed scientists to confirm it was space dust. The process was slow, and it included many steps, Korschinek said, but the closer they got to confirmation, the more excited the team became. The discovery opens up the window of possibilities for research.

"We can hopefully learn more about supernovae, from this specific supernova," Korschinek said.