The May full moon is also called Corn Planting Moon and the Milk Moon. 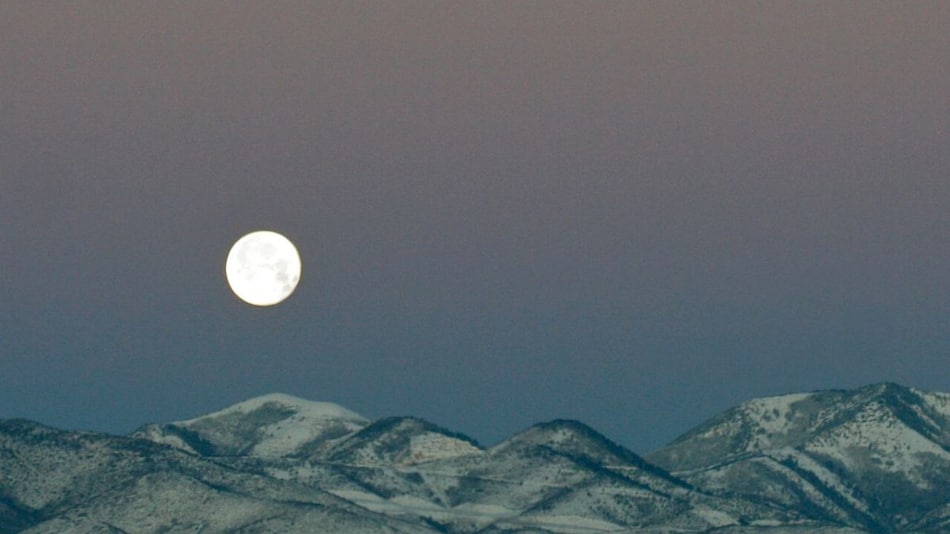 The next, as well as the final supermoon of 2020, will appear on May 7 and it will reach its peak illumination at 6:45am EDT (4:15pm IST). Traditionally, the May full moon has been called the Flower Moon, and therefore, the upcoming supermoon is referred to as Super Flower Moon. Unfortunately, people in India will not be able to watch this phenomenon as there will be daylight. However, supermoon enthusiasts in the country can watch the event live online.

The last supermoon of 2020 appeared in April and it was called the Super Pink Moon. But in case you're wondering what is a supermoon and how's the naming process takes place, here's a breakdown for you.

What is a supermoon?

A supermoon is a term used to describe a full moon or a new moon that appears when the Moon's orbit is closest to Earth. Due to this close distance from our planet, the Moon appears much larger and brighter.

Although, it is important to note that a full moon may not necessarily be a supermoon, as the moon revolves around our planet in an elliptical orbit and it can be in the fullest form even at a farther distance from Earth.

How is a full moon named and why is May full moon called Flower Moon?

Traditionally, full moons are named after native American seasons, flowers and regions that were first published in the Maine Farmer's Almanac. According to the publication, Algonquin tribes in North America called the May full moon (which is also the second full moon of spring season) as the Flower Moon due to the abundance of flower around this time of the year. Other names for this month's full moon include Corn Planting Moon and the Milk Moon.

Since the May full moon this year is also a supermoon, therefore, it is called Super Flower Moon, Super Corn Planting Moon, and so on.

The third supermoon of 2020, appeared in April and it was called the Super Pink Moon. Before that, the second supermoon of the year appeared between 9 March to 11 March and it was popularly called as Super Worm Moon.

The first supermoon of 2020 appeared in February and it was called Snow Moon along with other names.

The upcoming supermoon is the last supermoon of 2020, according to a report by NASA.

How to watch Super Flower Moon from India - livestream

Since the final supermoon of 2020 (Super Flower Moon) will appear in India at 4:15pm on May 7, people in the country will not be able to watch the phenomena by just looking at the sky as there will be daylight.

But thanks to online websites, you can still watch the Super Flower Moon live.

Popular YouTube channels including Slooh and Virtual Telescope are known to host livestreams of supermoons. A live link should be up on their YouTube channel in the coming days.