Strawberry Moon 2020: When is June Full Moon, Timings, How to Watch, More

June full Moon aka Strawberry Moon will appear on June 6 at 12:42am IST. 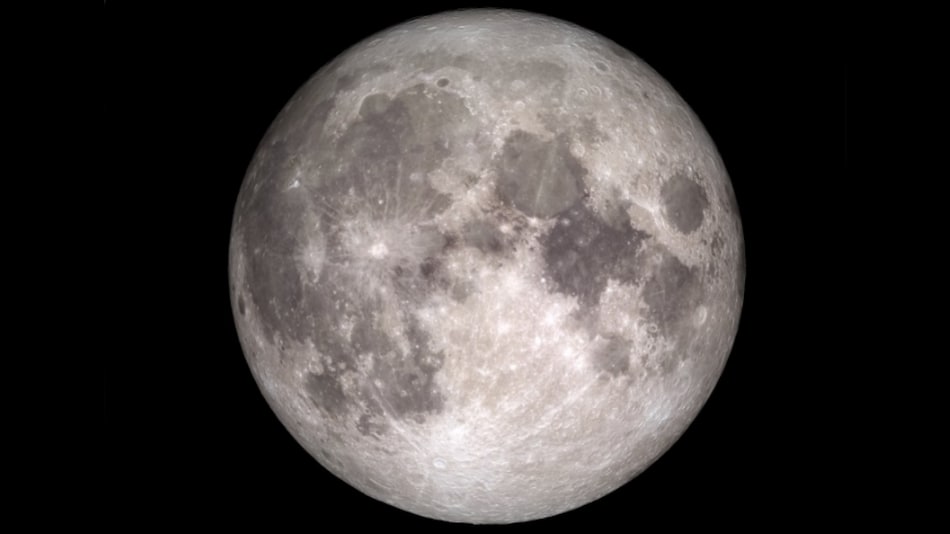 June full moon will coincide with a penumbral lunar eclipse

June 2020 full moon is all set to grace the night skies over the next few days. The full moon or the Strawberry Moon will occur on June 5 at 3:12pm EDT (June 6 at 12:42am IST) and lunar enthusiasts in India will be able to watch it with their naked eyes. Coincidentally, the June full moon is joined by a lunar eclipse that will start at 11:15pm IST on June 5 and end at 2:34am on June 6. Read on for more details on June 2020 full moon, where you can watch it, and more.

What is a full moon?

Full moon is an astronomical phenomenon that occurs when Moon is on the opposite side of Earth from the Sun and we can see Moon's Earth-facing side fully-lit. Most years, there are 12 full moons with one each month. However, our calendar is not perfectly synchronised with astronomical events, therefore, every now and then, a year has 13 full moons. In 2020, there are 13 full moon phases. In October, the Moon will appear in its fullest form twice, as per Space.com.

How are full moons named?

The June full moon is popularly called Strawberry Moon along with other names such as Honey Moon, the Mead Moon, and Rose Moon. When it comes to naming a full moon, the process usually depends on the native American regions and seasons that first appeared on Maine Farmer's Almanac.

For Hindus, the June full Moon corresponds with Vat Purnima. The celebration is based on the legend of Savitri and Satyavan. Similarly, for Buddhists, this full Moon is the Poson Poya, as noted in a report by NASA.

How to watch it from India

According to NASA, the next full Moon will appear on June 5 at 3:12pm EDT (June 6 at 12:42am IST). Moon watchers in India will be able to watch the full moon with their naked eyes unless the sky is too cloudy. You can watch the full moon in its best form online. Popular YouTube channels including Slooh and Virtual Telescope are known to host livestreams. A live link will likely be up on their YouTube channel by tomorrow.

The next full moon will appear in July 5 and it'll be called Buck Moon.

From Satya to Choked, the Journey of Anurag Kashyap
Apple Services Bundle May Be in Development, iOS 13.5.5 Beta Code Tips