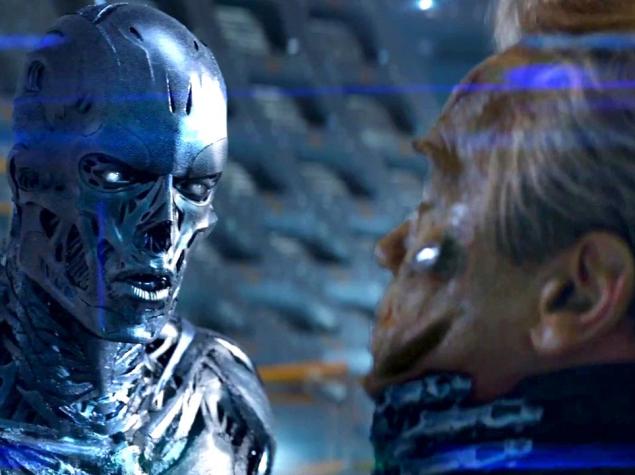 Autonomous weapons, which use artificial intelligence to select targets without human intervention, have been described as "the third revolution in warfare, after gunpowder and nuclear arms," wrote around 1,000 top technology chiefs in an open letter.

"The key question for humanity today is whether to start a global AI (artificial intelligence) arms race or to prevent it from starting," they wrote.

"If any major military power pushes ahead with AI weapon development, a global arms race is virtually inevitable," the letter continued.

The idea of an automated killing machine made famous by Arnold Schwarzenegger's "Terminator" is moving swiftly from science fiction to reality, according to the scientists.

"The deployment of such systems is practically if not legally feasible within years, not decades," the letter said.

The scientists painted the Doomsday scenario of autonomous weapons falling into the hands of terrorists, dictators or warlords hoping to carry out ethnic cleansing.

"There are many ways in which AI can make battlefields safer for humans, especially civilians, without creating new tools for killing people," the letter concluded.

The letter was presented at the opening of the 2015 International Joint Conference on Artificial Intelligence in Buenos Aires.