New Experiment May Let Astronomers 'See' the First Stars, Galaxies Through the Fog of the Early Universe

Observing the birth of the first stars and galaxies has been a goal of astronomers for decades, as it will help explain the evolution of the Universe. 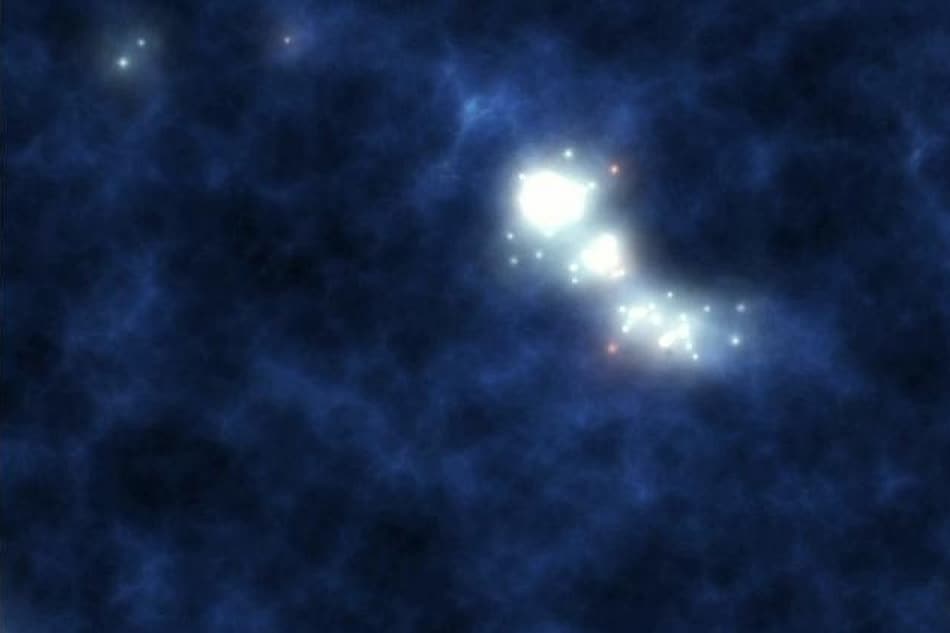 Detecting light from the earliest stars and galaxies through clouds of hydrogen could soon be possible, according to researchers. Astronomers have aimed to detect a signal that is a thousand times weaker and other radio signals. Due to the clouds of hydrogen, which absorb light very effectively, using a radio telescope to trace the signal would result in distortions in the observation. Researchers at Cambridge University have created a methodology to eliminate these distortions, allowing them to look through the earliest stars and galaxies, and how they interacted with the hydrogen clouds.

The new method is part of the Radio Experiment for the Analysis of Cosmic Hydrogen (REACH) experiment and is expected to enhance the capability and quality of radio telescopes in making observations of the universe's development.

“At the time when the first stars formed, the universe was mostly empty and composed mostly of hydrogen and helium. Because of gravity, the elements eventually came together, and the conditions were right for nuclear fusion, which is what formed the first stars. But they were surrounded by clouds of so-called neutral hydrogen, which absorb light really well, so it's hard to detect or observe the light behind the clouds directly,” said Dr Eloy de Lera Acedo from Cambridge's Cavendish Laboratory. Lera Acedo is also the lead author of the study published in Nature Astronomy.

Results published by another research group in 2018 had suggested the detection of the earliest light. However, astronomers could not achieve the same result again prompting them to think that the original result was due to interference from the telescope employed.

In the new study, researchers have used Bayesian technique to detect such signals while interference from the telescope and general noise from the sky remains. This helps in separating the primary signal from the distortion.

“Our method jointly analyses data from multiple antennas and across a wider frequency band than equivalent current instruments. This approach will give us the necessary information for our Bayesian data analysis,” said Lera Acedo.

Astronomers are currently working to finalize the construction of the telescope at the Karoo radio reserve in South Africa. The location is said to serve the best conditions for radio observations in the sky.