SpaceX to Attempt Precision Landing of Falcon 9 Rocket in Ocean 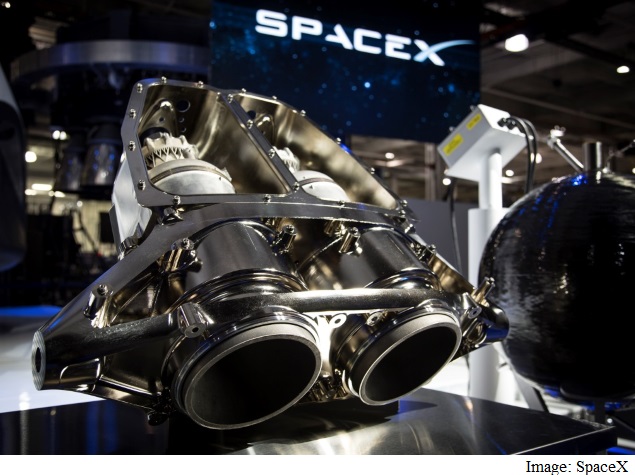 SpaceX said Wednesday it will for the first time try to land its Falcon 9 rocket on a floating platform in the ocean after launching cargo to the International Space Station.

Just a 50-50 chance of success in Friday's attempt was predicted by the California-based company led by billionaire Internet entrepreneur Elon Musk.

Currently, most rockets burn up on re-entry, but SpaceX is trying to revolutionize the aerospace industry and make rockets more like airplanes which can be used over and over.

"Stabilizing the Falcon 9 first stage for reentry is like trying to balance a rubber broomstick on your hand in the middle of a wind storm," said a company statement.

"However this test represents the first in a series of similar tests that will ultimately deliver a fully reusable Falcon 9 first stage."

The rocket will attempt to land on the platform in the Atlantic Ocean after the launch from Cape Canaveral, Florida.

The launch is one of several contracted with Nasa to replenish supplies at the International Space Station.

SpaceX will launch the Falcon 9 as usual, sending its unmanned Dragon supply ship to the lab in low-Earth orbit, where the capsule will attach itself to the International Space Station.

Once the Dragon spacecraft is on its way to orbit, attempts at landing the rocket will begin.