An earlier test had failed. 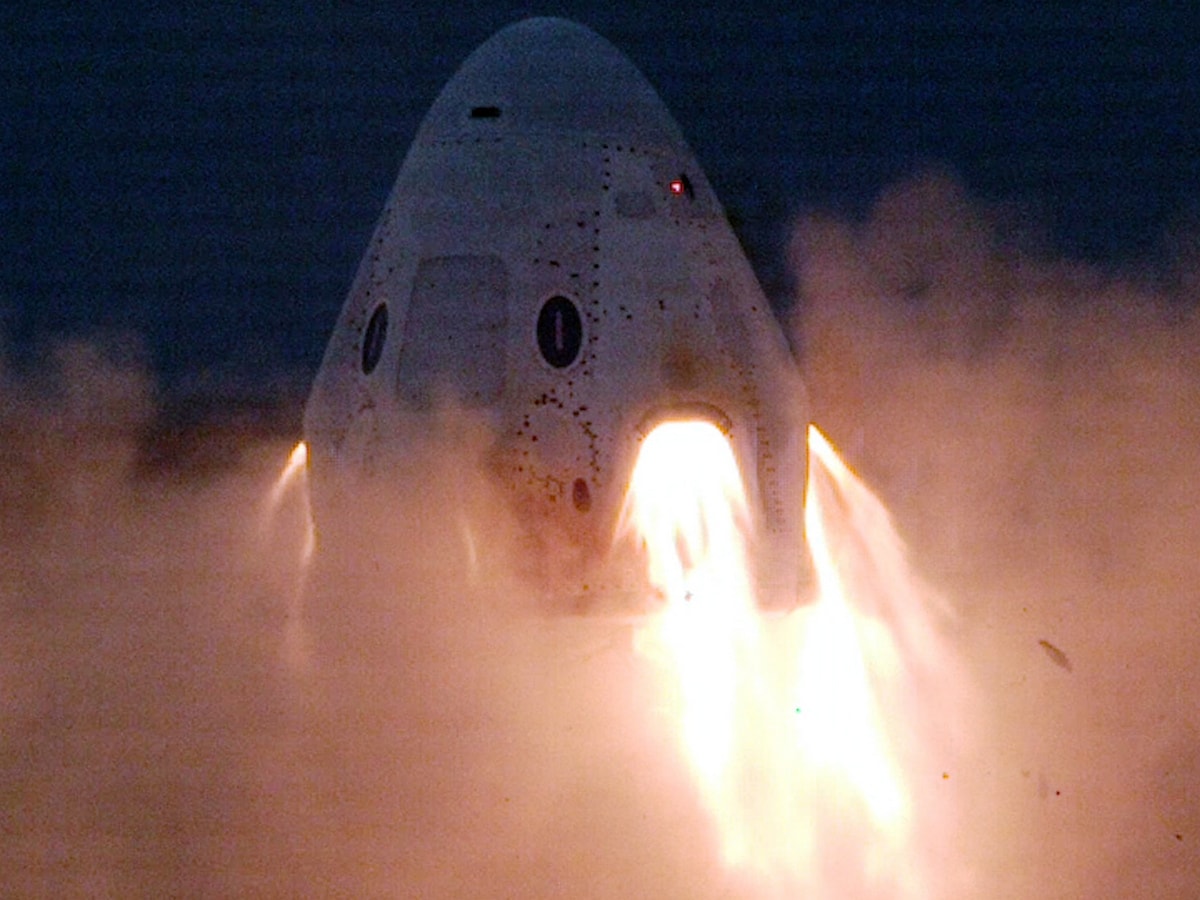 The Elon Musk-led SpaceX has completed a series of static fire engine tests of its new passenger spacecraft, Crew Dragon, paving the way for an in-flight launch escape demonstration. In April, during a similar set of engine tests, the spacecraft experienced an anomaly which led to an explosion and loss of the vehicle. In the following months, a team made up of SpaceX and NASA personnel determined that a slug of liquid propellant in the high-flow helium pressurisation system unexpectedly caused a titanium ignition event resulting in an explosion.

Based on that investigation's findings and months of testing, SpaceX redesigned components of the system to eliminate the possibility of slugs entering the high-flow pressurisation system.

"SpaceX and NASA will now review the data from today's test, perform detailed hardware inspections, and establish a target launch date for the In-Flight Abort Test," it added.