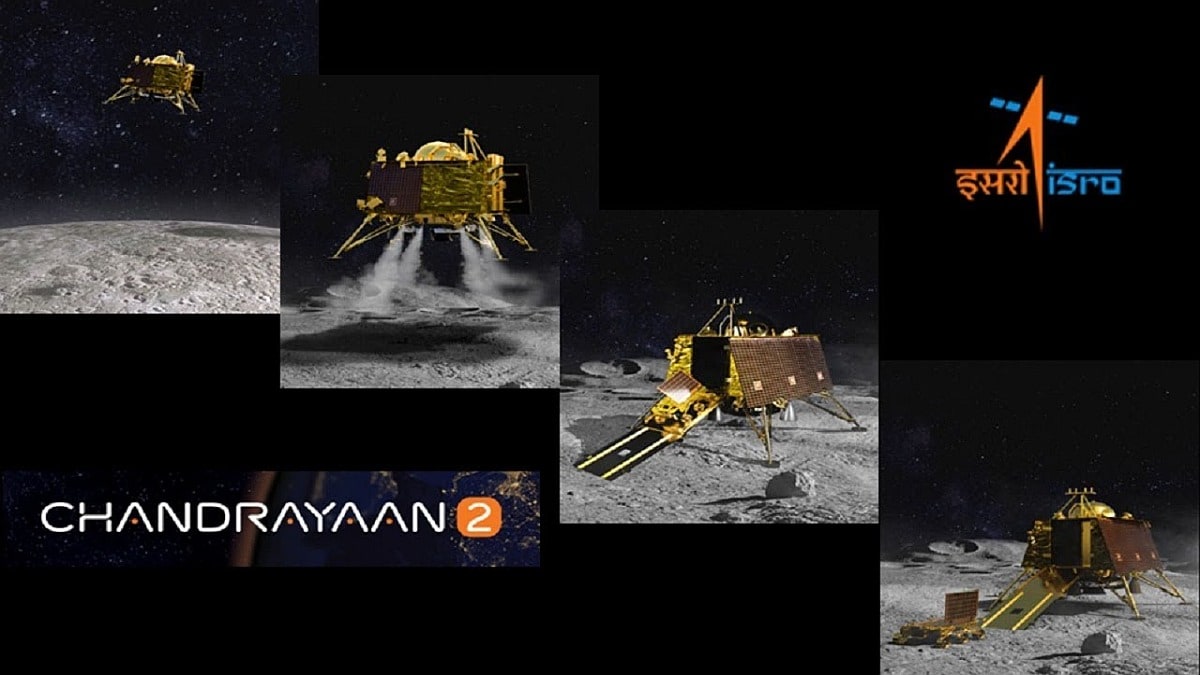 Scientists are analysing the images taken under harsh light conditions by the NASA Lunar Reconnaissance Orbiter (LRO) Camera of the area where the Vikram moon lander is likely to have touched down on the moon and it may be a while before they can locate it, project experts told IANS.

LRO project scientist at NASA's Goddard Space Flight Center, Noah Petro, said on Wednesday that they were now analysing the images taken on Tuesday "and we will make a statement at some point when we can identify the lander."

But he added, "It is important to remember that the illumination conditions right now where the lander may be are harsh."

Therefore, it "could be difficult to identify right now (and it) may be a little longer before we have another opportunity to image the landing site next October 14" when the LRO next passes over that area of the moon.

The principal investigator for the LRO camera, Mark Robinson of Arizona State University, said that the last image of the area was acquired on Wednesday and will take time to analyse as there are "lots and lots and lots of pixels" to go through.

A NASA statement carried a note of caution saying that when the LRO flew over the Vikram landing site near dusk, with large shadows covering the area."

The LROC "acquired images around the targeted landing site, but the exact location of the lander was not known so the lander may not be in the camera field of view," NASA said.

"The LROC team will analyze these new images and compare them to previous images to see if the lander is visible (it may be in shadow or outside the imaged area)," it added.

Vikram lost contact with the Indian Space Research Organisation after it was launched by the Chandrayaan-2 moon orbiter to touch down in the area of the moon's south pole on September 6.

After following the intended trajectory, it deviated in the final moments during the last two kilometres of the descent and went silent.

Vikram carried a rover called Pragyan that was to have conducted experiments on the moon's surface.

Aviation Week created some confusion on Wednesday with an erroneous headline, "NASA's LRO fails to spot Chandrayaan-2 Lander," which was picked up by others.

Both the scientists IANS spoke to said the headline was wrong.

Robinson said: "They are rather astonishing because we haven't had the images to look at yet. I don't know where that came from."

Petro said, "The headline is wrong. That was actually posted even before we had the data on the ground."