Scientists Propose New Theory About How Life Originated on Earth 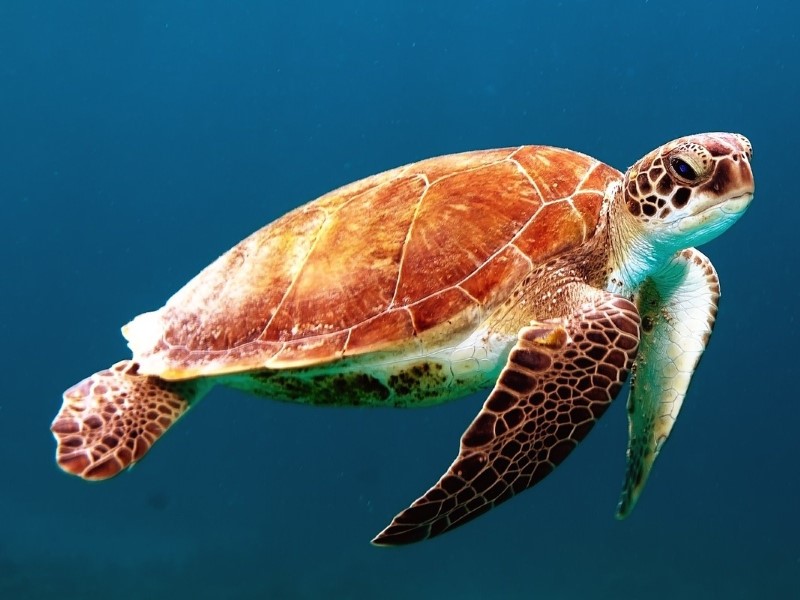 Shedding new light on how life began on Earth, scientists, including an Indian-origin researcher, have proposed a new set of cosmic chemical reactions that could have contributed to the formation of life on our planet.

The researchers found that methanol, an abundant derivative of methane and better known on Earth as "wood alcohol", is more reactive than methane itself.

Through experiments and calculations, they demonstrated that methanol can give rise to varied hydrocarbons, their derivatives and products, including their ions (carbocations and carbanions), which have been observed in outer space.

Lead researchers George Olah and GK Surya Prakash from the chemistry department at the University of South Carolina (USC) believe that when these hydrocarbons and other products were transported to Earth by asteroids or comets, they continued to evolve in the planet's unique "goldilocks" conditions - liquid water, a breathable atmosphere and moderate temperatures - ultimately leading to life as we know it.

In the earliest minutes of the universe's formation, hydrogen and helium were formed from the energy of the big bang.

All of the other elements developed later in the hot interiors of new stars through the transformation of hydrogen into carbon, nitrogen, oxygen and others.

A few million years later, supernova explosions in these stars flung elements into the surrounding space, forming water and hydrocarbons - compounds containing carbon and hydrogen such as methane and methanol.

"How more complex hydrocarbons evolved, including those that would eventually lead to life on Earth, remains an open question," the authors noted in an article appeared in the Journal of the American Chemical Society.

Rail Track Monitoring System Goes Online Across India
The Division Might Not Officially Support Mods, But There's Already One for It