Scientists from the ETH Zurich have concluded that Moon inherited some noble gases, such as neon and helium, deep from the Earth's mantle. 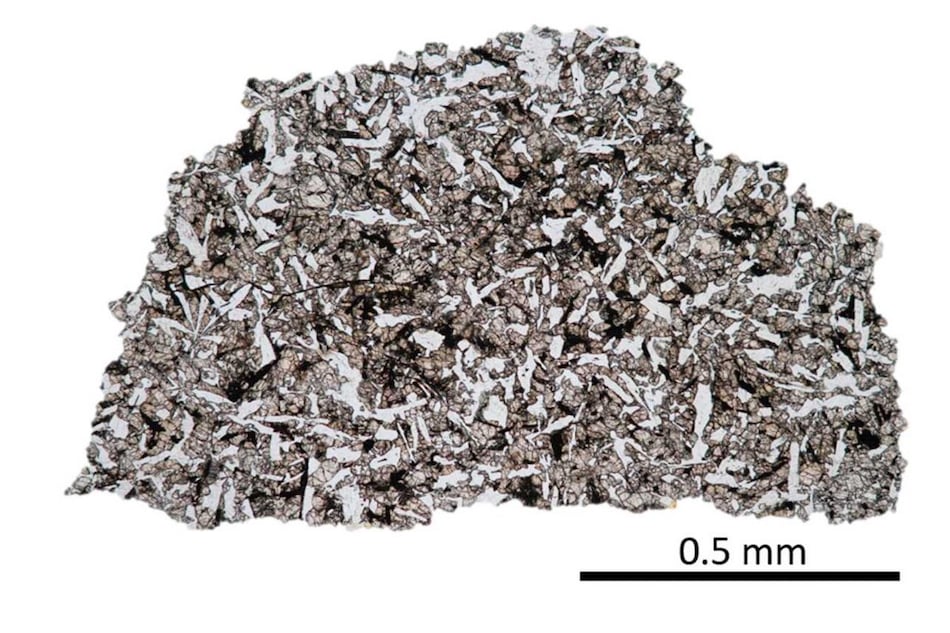 The most popular theory about the formation of the Moon is that it is the result of a collision between Earth and another celestial object. Now, a study has suggested that the Moon may have a deeper relationship with the Earth. Scientists from the ETH Zurich have concluded that Moon inherited some noble gases, such as neon and helium, deep from the Earth's mantle. The discovery was made by analysing lunar meteorites found in Antarctica.

The team found that the traces of noble gases in the meteorites matched those in the solar gases. The findings are likely to help astronomers understand the process through which Earth, Moon, and other celestial bodies were formed.

In the study, published in Science Advances, doctoral researcher Patrizia Will obtained six samples of the lunar meteorites found in Antarctica and studied them. These celestial bodies consist of basalt rock that is formed after magma spews out of the Moon's interior and cools rapidly. They remained covered by multiple basalt layers, protecting them from the cosmic rays, especially solar wind. This cooling process led to the formation of lunar glass particles along with other materials found in the magma.

Upon analysing the glass particles, the team found chemical fingerprints or isotopic signatures of the solar gases in them. These included helium and neon that are present in the Moon's interior. “Finding solar gases, for the first time, in basaltic materials from the Moon that are unrelated to any exposure on the lunar surface was such an exciting result,” said Will.

The team used a state-of-the-art noble gas mass spectrometer at the Noble Gas Laboratory of ETH Zurich. They used the instrument to measure the sub-millimeter glass particles and were able to rule out solar winds as the possible source of the detected gases.

“I am strongly convinced that there will be a race to study heavy noble gases and isotopes in meteoritic materials,” said ETH Zurich Professor Henner Busemann, one of the world's leading scientists in the field of extra-terrestrial noble gas geochemistry.

The professor added that while such gases are not necessary for the survival of life, it would be fascinating to unravel how they survived the brutal formation of the Moon. It is also likely to help scientists create more new models explaining the process.

Elon Musk’s SpaceX in Talks With ESA to Allow Temporary Use of Its Launchers
Oppo Pad Air Review: Built for Basics