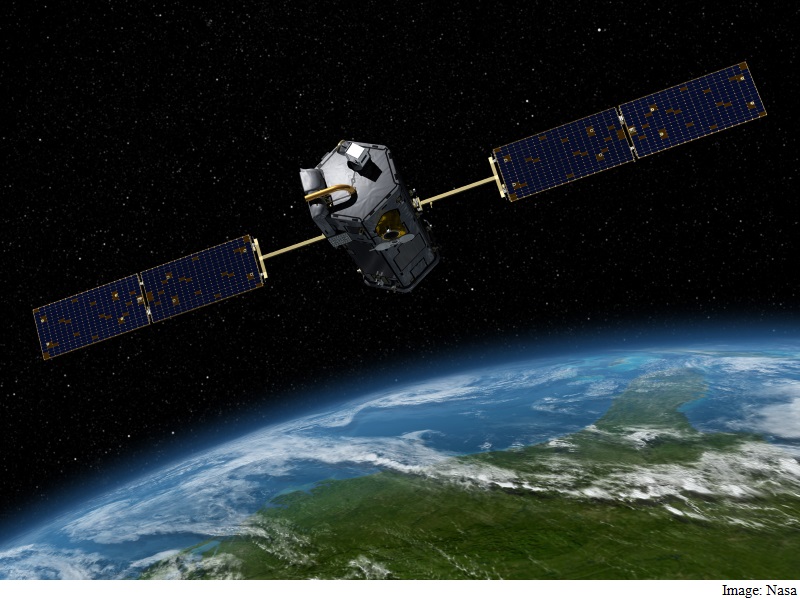 Satellite technology plays a crucial role in measuring greenhouse gas emissions globally, the heads of several space agencies agreed Sunday as they vowed to work together to develop a coordinated monitoring system.

The pledge comes after a landmark climate accord in Paris last year at which world leaders agreed to cap global warming by "well below" two degrees Celsius above pre-Industrial levels.

Satellites will play a "major role" in ensuring that ambitious target is met by measuring harmful emissions that contribute to the planet's warming, said Jean-Yves Le Gall, president of France's National Space Studies Centre (CNES), at the meeting in the India capital.

"The idea is to bring together all these ideas about satellite projects from different agencies" to measure carbon and methane emissions in order to eventually achieve "global coordination", he told AFP.

Some countries already have satellites measuring emissions, but efforts have not been linked between countries, and as such there is no comprehensive measurement system in place.

Japan's GoSat and the US OCO-2 satellites are already at work measuring carbon emissions.

China is developing its own TanSat and France is working on the MicroCarb satellite to survey Co2 emissions.

Meanwhile France and Germany are working together to develop a methane monitoring satellite that they have dubbed Merlin.

Le Gall said heads of space agencies around the world, including from China, France, India, Japan and the United States, agreed to work together to "achieve maximum cross-collaboration of tools and cross-verification steps" to coordinate and fact-check measurements.

The goal is to be able to track global emissions and also to record emissions per country, CNES said.

The meeting was organised by Le Gall and Kiran Kumar, president of the Indian Space Research Organisation.

It follows a similar conference last year in Mexico at which space agencies said satellite observation technology was a "key element of a global measurement system" and integral to reducing greenhouse gases around the world.