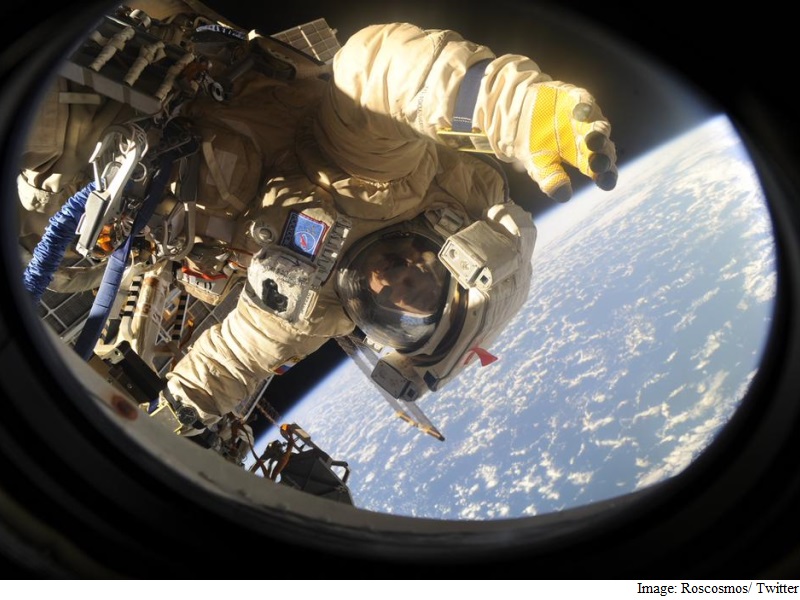 Russia's moon landing project among other space programmes will face further budget cuts and even risk of closure following the government's austerity measures, a senior official of Russia's space industry said on Monday.

"We don't rule out that further space budget cuts would continue in the upcoming years," Efe news agency quoted Yuri Koptev, head of the scientific-technical Council of Roscosmos, as saying.

Roscosmos head Igor Komarov said in April that Roscosmos would keep implementing space exploration projects despite the economic difficulties and try to help Russian cosmonauts land on the moon no later than 2030.

Russia's space strategy charted by Roscosmos until 2030 regards the moon missions as a step toward a manned flight to Mars.

The reform of Russia's space industry became imperative following a recent string of launch failures, and many enterprises in the industry are in bad need of financial optimisation and state support to pay off their multi-billion debts.