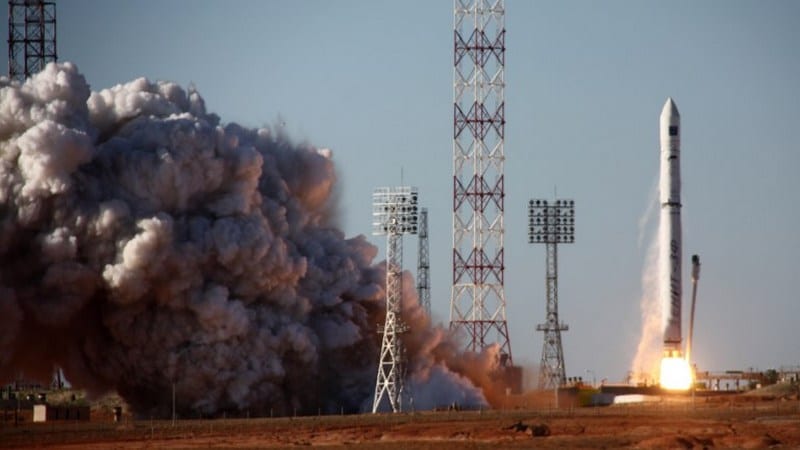 Russia has lost control of its only space radio telescope but officials are working to re-establish communication, the country's beleaguered space agency said Monday.

The incident is the latest setback for Russia's debt-laden space industry, which in recent years has suffered the loss of spacecraft, satellites, and a failed manned launch.

Roscosmos said a US observatory detected signals from Russia's gigantic Spektr-R, or RadioAstron, telescope, which stopped responding to commands from Earth last Thursday.

Roscosmos said that meant the onboard systems were working independently.

The Spektr-R telescope was launched into orbit in 2011 to study black holes, neutron stars and Earth's magnetic field, among other subjects.

Complete with ground-based observatories and a 10-metre-long antenna, RadioAstron is one of the largest telescopes ever made.

A new failed attempt to regain control of the telescope ended at 2130 Moscow time (1830 GMT) on Monday, Russian news agencies quoted a Roscosmos official as saying.

Previous attempts to get in touch with the telescope were unsuccessful.

"I cannot bury a satellite which is alive for sure," Yuri Kovalev, head of the RadioAstron project, told AFP in written comments.

"It's like asking for a comment about a sick person when doctors are fighting for his life," said Kovalev, a physicist with the Lebedev Physical Institute of the Russian Academy of Sciences in Moscow.

This year Russia is planning to launch another telescope, the Spektr-RG, whose task will be to put together a "complete map of the Universe," the space agency has said.

The Spektr-R telescope was only supposed to serve through 2014 but its lifespan has been extended.

Some experts say the Spektr-R telescope was one of Russia's few successful space projects.