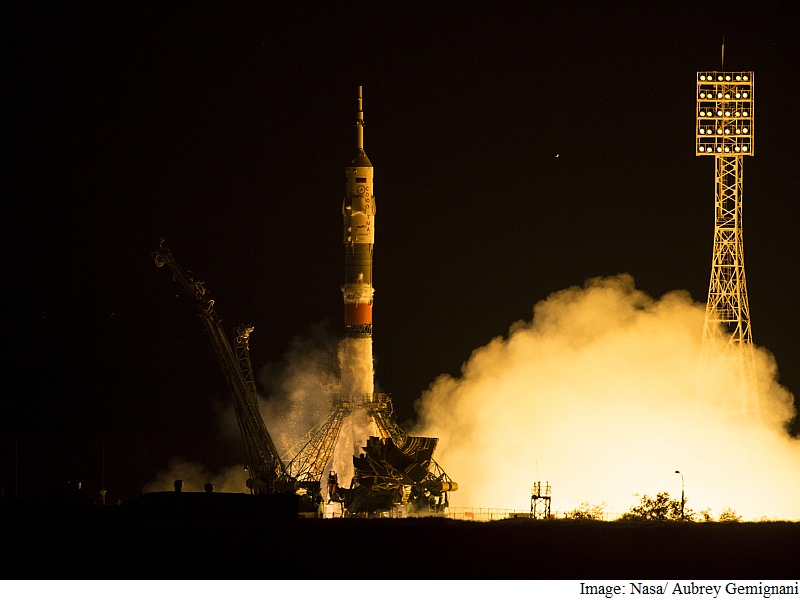 The Russian Federal Space Agency says the next manned trip to the International Space Station will be extended from the usual six hours to two days.

Roscosmos said in a statement released on Wednesday that the decision was made due to security concerns after the space lab had to adjust its orbit last month, dodging space junk.

The rollout of a new Soyuz rocket in March 2013 allowed Russia to cut travel time to the orbiting lab from two days travel in cramped quarters to just six hours.

The next manned mission to the ISS is due to blast off from the Russia-leased launch pad in Kazakhstan on September 2, carrying a Russian, a Kazakh, and a Dane.

Nasa earlier this month extended its contract with Russia's space agency for $490 million (roughly Rs. 3,124 crores) to carry US astronauts to the International Space Station amid a lack of Congressional funding. The United States has been dependent on Russia for ISS access since it ended its space shuttle program in July 2012.

The United States will continue to rely exclusively on Russia to take astronauts to the orbiting outpost under the new contract, which runs until 2019, even as relations between the two countries have reached their lowest point since the Cold War.

Nasa said a lack of funding for development of private vessels by US companies Boeing and SpaceX over the last five years has left Nasa with no other option.

As a result, the United States will pay for use of space vessels belonging to the Russian Federal Space Agency, even as Washington imposes harsh economic sanctions on Russia over its suspected support of separatists fighting Kiev forces in eastern Ukraine.

Now Get DRM-Free Doom, Fallout, Quake, and The Elder Scrolls on GOG
The Sensel Morph Brings Force Touch to All Your Devices