Virgin Galactic's live broadcast will begin at 6:30pm in India. 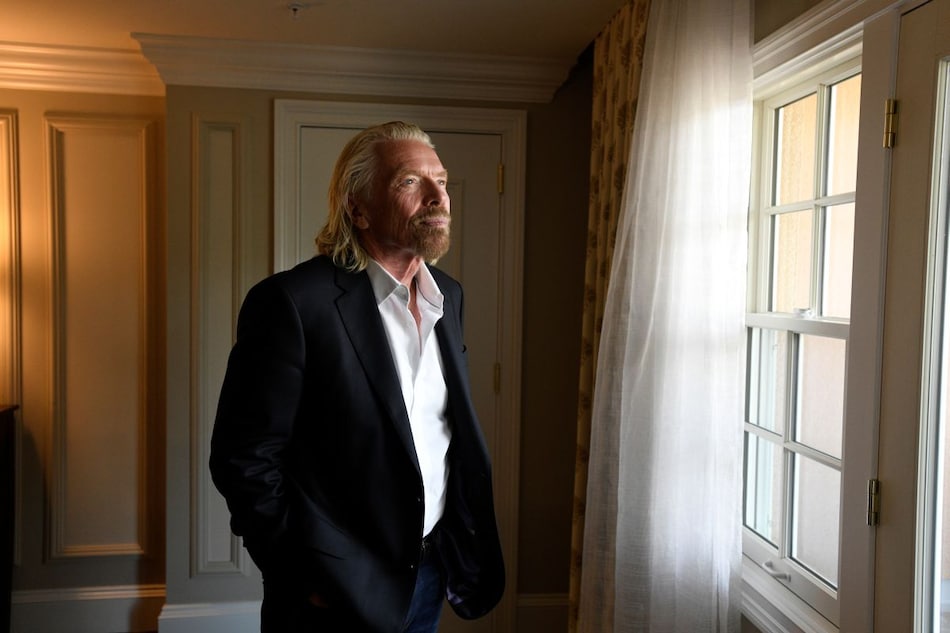 Virgin Galactic is set to send its billionaire founder Richard Branson, along with a crew of five others, aboard VSS Unity to the edge of space today, July 11. Virgin Galactic's VSS Unity SpaceShipTwo vehicle will lift off from Spaceport America near Truth or Consequences, New Mexico, US. Now, the question many have been asking is where they can watch all this live.

On its Twitter handle, Virgin Galactic said that the live broadcast will begin at 6am PT, 2pm BST, and 9am ET. Viewers in India can catch the launch at 6:30pm IST. Virgin Galactic will broadcast the launch on its website as well as its YouTube channel. You can also watch it below:

"The skies over Spaceport America are ready. Soon our Unity22 mission specialists will soar above New Mexico and see Earth from a whole new, spectacular point of view," Virgin Galactic tweeted.

The skies over @Spaceport_NM are ready. Soon our #Unity22 mission specialists will soar above New Mexico and see Earth from a whole new, spectacular point of view. Link in bio to watch the launch live this Sunday at 6amPT | 9amET | 2pmBST on https://t.co/5UalYT7Hjb. @NewMexico pic.twitter.com/Wzpkqw81qX

Branson, whose role is to evaluate the experience for future clients, in an interview on Tuesday said, "I've been looking forward to this for 17 years," adding while his wife may be a bit nervous but he wasn't least bit afraid.  Branson's flight to space comes just a week before he turns 71. A carrier aircraft, VMS Eve, will first take off from the runway and will drop VSS Unity after reaching a height of roughly 50,000 feet (15,000m).

At this juncture, VSS Unity's two pilots —  Dave Mackay and Michael Masucci — will ignite its rocket engines, propelling the craft to Mach 3 above the 50 miles (80km) altitude, which is considered the boundary of space by the US. The ship, then, finally glides back to the original runway.

"When we return, I will announce something very exciting to give more people the chance to become an astronaut," Branson has promised. He denied that there was any sort of competition between him and Amazon founder Jeff Bezos to see who goes to space first.  "I just wish him [Bezos] and the people going up with him all the very best. I look forward to talking to him about his ride when he comes back," Branson said. "I spoke to him two or three weeks ago, and we both wished each other well."  Bezos, founder of Blue Origin, will travel to space on July 20. Bezos is one of the passengers on his company's first suborbital sightseeing trip on its spacecraft, New Shepard.

Sunday's mission is expected to last about 90 minutes in total, while the "weightless" phase — when the ship reaches the top of its suborbital path — may last for up to four minutes, according to a report by Space.com.